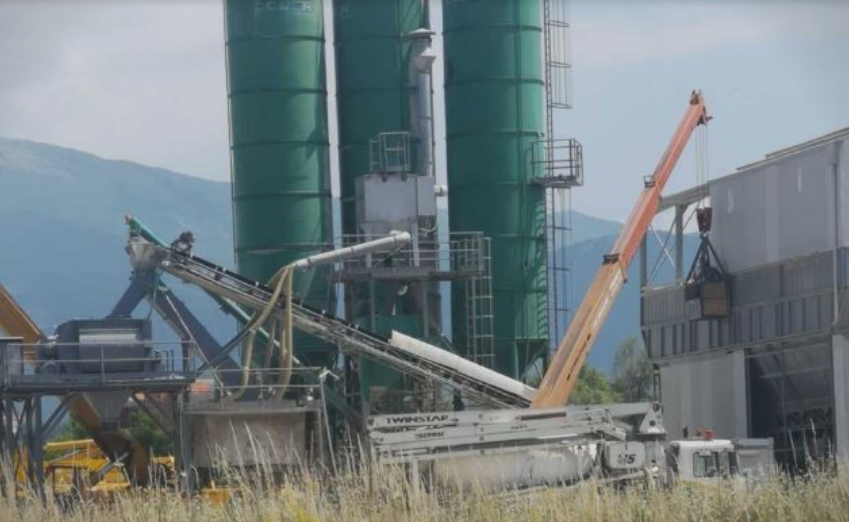 Municipal workers in Ohrid began to demolish the concrete plant built by the powerful local DUI party boss Nefi Useini, in a protected area near the lake.

Useini defied municipal authorities for years, engaging in illegal construction near the lake, as well as in the heart of the city – a pizza restaurant he built is just next to the ancient Cinar sycamore tree. Mayor Konstantin Georgievski, dependent on the ethnic Albanian votes Useini can deliver, said that he is powerless to act, at one point even protesting that he will be killed if he does something. SDSM party leader Zoran Zaev even acknowledged the political considerations when he said that he can’t stop illegal construction of a mosque minaret because he needs the Albanian votes in the 2019 presidential elections.

But since then, the ruling SDSM party and DUI cooled their relations and are engaged in a bitter political fight as SDSM wants to bring in Albanian voters toward its own list of candidates, and going after Useini is seen as a good PR coup before the elections. Several top SDSM officials and the EU Ambassador visited Ohrid and announced that demolition of unlawful construction will begin in order to protect the city and keep its status as part of the UNESCO recognized world heritage.