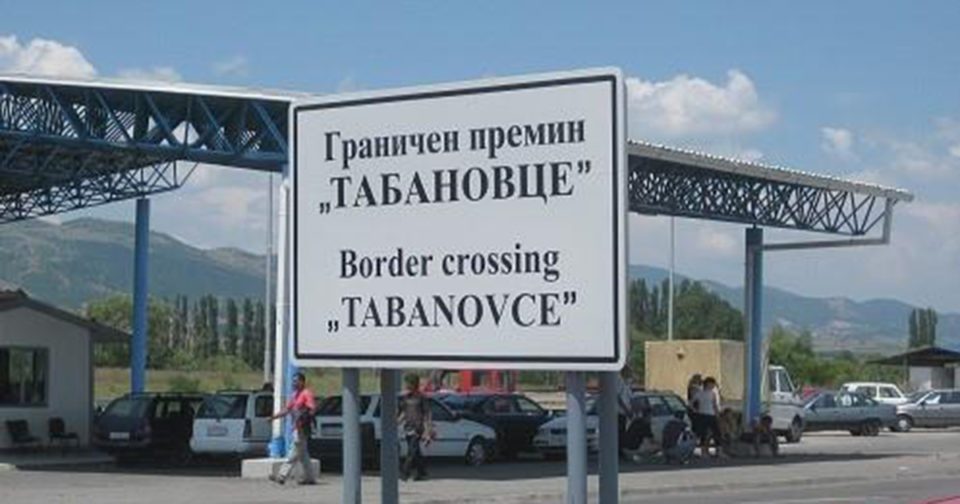 As EU countries reopen their borders, Macedonia, which is in the midst of a major Second Wave of the coronavirus epidemic, will open only for transit. As most neighboring countries keep their borders closed to Macedonian citizens, our country will allow foreigners to transit for at most five hours starting today.

This move is meant to help normalize regional traffic, especially with the Greek tourism season about to begin, and Macedonia being the main transit country for overland tourists. Foreign citizens can use the Kumanovo and Gevgelija crossings to get to Greece, as well as the Deve Bair crossing to Bulgaria, Kafasan to Albania and Blace to Kosovo. the move is coordinated with the decision of a number of Schengen countries to reopen their borders beginning today.

Macedonian citizens, on the other hand, are still strongly discouraged from leaving the country by the Macedonian Government and outright banned by most neighbors. Upon leaving the country, a citizens must sign a statement that he will not ask for any kind of assistance while abroad. Before returning, the citizen must submit a negative coronavirus test no older than 72 hours and a statement of two weeks self-isolation at home. If the returning citizen does not have the test, a mandatory two weeks long quarantine in a repurposed hotel will be ordered.