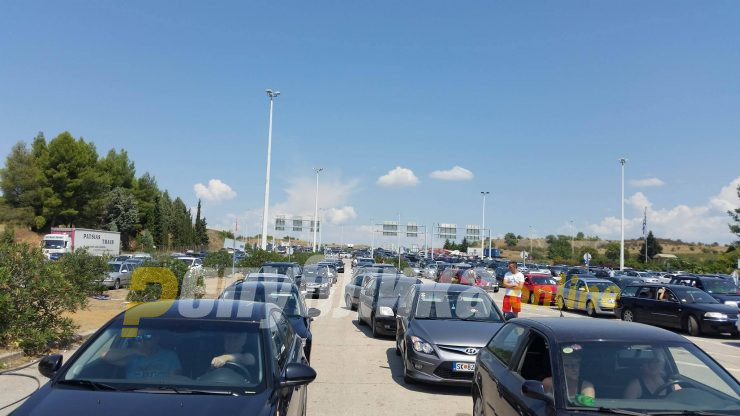 Greece will open its borders to our citizens on May 14, who will have to present a proof of vaccination or negative PCR test result not older than 72 hours, Minister of Health Venko Filipce said on Thursday.

Yesterday I spoke with the Greek Minister of Tourism Theocharis, who confirmed that the Greek government still maintains the position, and in the coming period they will officially inform us that the borders will open on May 14, Filipce said.