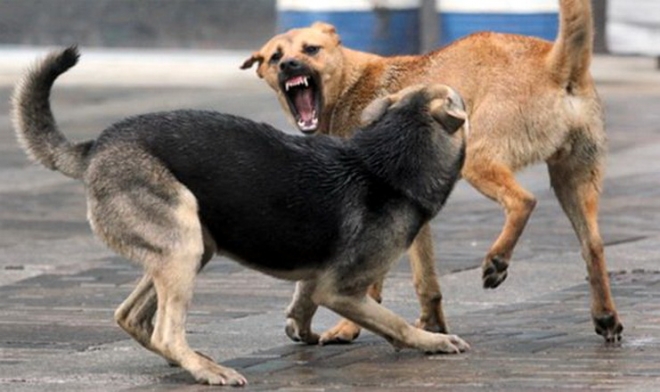 As the city of Skopje plans to re-organize its dog-catching service, with animal rights defenders appointed as its new management, citizens are left without protection from the packs of dogs roaming the streets.

Republika was approached by a number of citizens who were attacked by dogs, and police statistics show that there are about three such attacks each day, often on the main Macedonia Square, which is the busiest thoroughfare for tourists.

As animal rights activists are now in control of the Vardariste center for keeping stray dogs, the city plans to have them create a new service, named Laika, which will replace Vardariste. An attempt to contact Vardariste, and to see if their service can come and collect the dogs which are aggressively attacking people failed, as nobody was there to answer their phone. City of Skopje representatives told Republika that the planned new service is still not legally in charge of the Vardariste center, but should be soon, after which the first step would be to demolish and rebuild Vardariste with a capacity of 230 stray dogs. No response was given as to who is in charge of removing dangerous strays from the streets.

Main Skopje animal shelter closed for 30 days: stray dogs will be left on the streets until they attack somebody