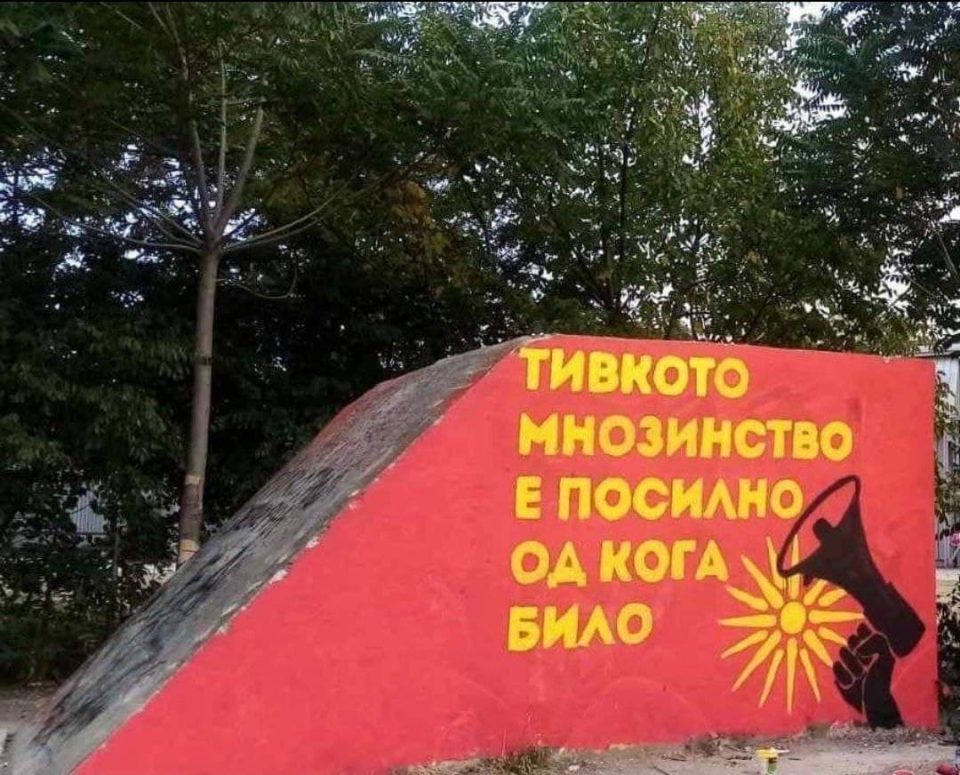 In the last rally of the campaign, in Stip, VMRO-DPMNE leader Hristijan Mickoski made his final appeal to the voters to support the opposition candidates as the only way to bring down the Zaev regime. The appeal was addressed to both the undecided voters and those supporting the smaller, protest parties.

I ask for the support of those who have the red and the black in their hearts. Who have objected sometimes that we are too lenient, not feisty enough. In these elections we have a mutual opponent, Zoran Zaev, because with every day he is in power Macedonia grows weaker. VMRO and Macedonia are sojourners and we keep the flame of Macedonia in our hearts, Mickoski said. 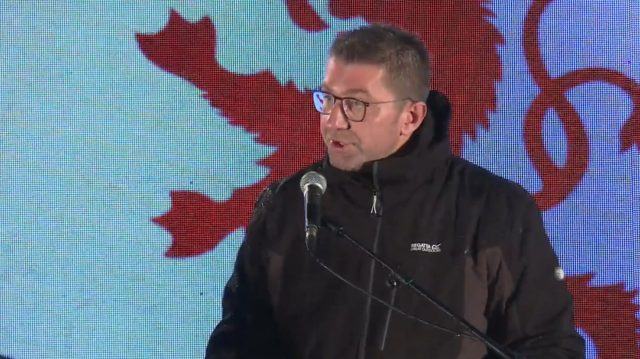 Mickoski particularly warned that a vote for the protest parties divides the opposition vote and helps Zaev cling to power.

Mickoski: Voting for the small parties splinters the opposition and helps Zaev