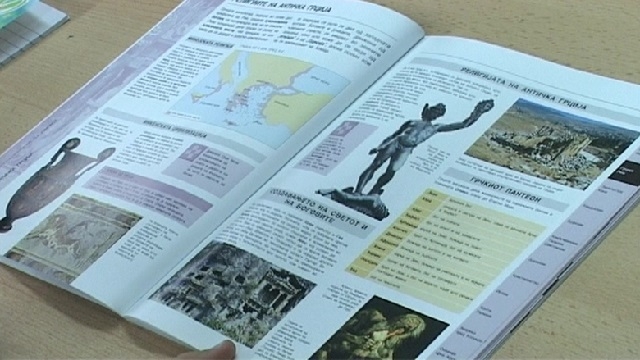 The joint committee of historians between Macedonia and Bulgaria is set to hold its first online meeting after the local elections in Macedonia. Bulgaria is still in pre-election mode – the citizens there will vote in the presidential and general elections on November 14th – but the committee is meeting given the urgency of the dispute between the two countries, in which Bulgaria blocked Macedonia from opening EU accession talks.

Macedonian members of the committee are under strong pressure from the Zaev regime to make concessions to the Bulgarian side, which claims most of Macedonian history and historic figures as its own. Zaev is hoping to make enough concessions so that Bulgaria will allow the opening of accession talks by the end of the year, and this deadline was also promoted by EU officials.