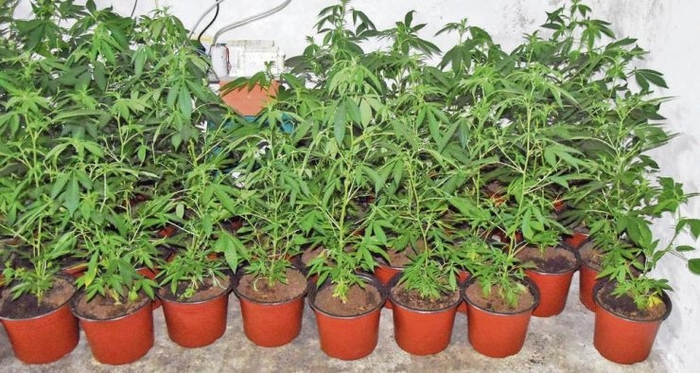 As the Zaev regime is again pushing strongly to decriminilize marijuana for recreational use, experts are warning that the country is not prepared for it. Psychiatrist Stavre Gramov says that he may recommend marijuana use to patients suffering from actual illnesses, but that in healthy individuals there is no benefit from the drug.

Zaev’s family and close associates have invested heavily in marijuana plantations, banking on exports of cannabis oil. But as the business model failed to deliver on the expected quick riches, Zaev’s regime is now pushing for legalization of marijuana smoking for recreational use, which could benefit his family business greatly. Zaev is now presenting it as a necessary measure needed to turn around the collapsing economy. Meanwhile, the opposition VMRO-DPMNE party accused the regime of selling licenses for marijuana growing, and also selling the drugs on the black market.

How many insults will it take for you to respond?, Mickoski asks Zaev