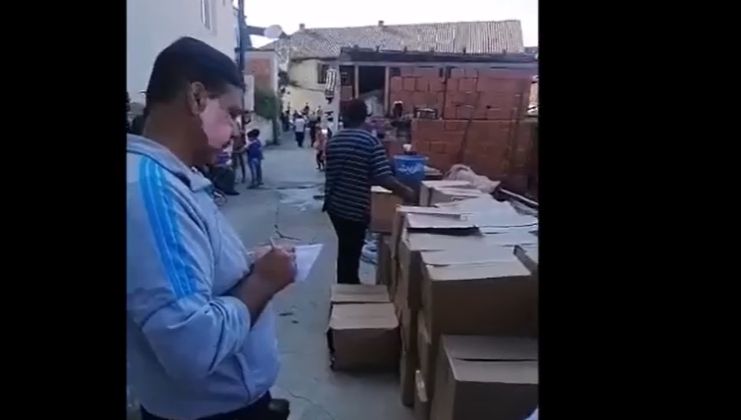 The video showing SDSM party activists bribing poor voters in the Roma neighborhood in Strumica, was promptly removed from Facebook in an apparent attempt to censor it. It shows SDSM activists noting that the packages with aid come from their party leader Zoran Zaev, in a clear attempt to get the recipients to vote for SDSM at the coming elections.

After the video was removed, it was republished by VMRO-DPMNE activist from Strumica Eli Panova, who said that these attempts at censorship will not hide the truth about the election irregularities, coupled with blatant disregard for the rules put in place to prevent the spread of the coronavirus.

The images we are seeing are horrifying. Party activists are delivering “aid” without any protective gear. It’s clear that Zoran Zaev is out of control and will stop at nothing to avoid being held accountable after the elections, said VMRO-DPMNE spokesman Naum Stoilkovski.

He noted that the SDSM led Government is still imposing lengthy lockdowns and curfews, but allows its activists to ignore them and to bribe votes while avoiding the rules regulating the wearing of masks and the avoiding of unnecessary gatherings.

They don’t care about your health, all they care about is protecting their offices, Stoilkovski added.

A local SDSM activist named Erol Fetiov is reportedly the organizer of this “food aid” program. Fetiov was named in the wiretaps published by the Italian La Verita newspaper which also showed how the SDSM party is pressuring poor Roma voters into supporting them, using bribes and threats. 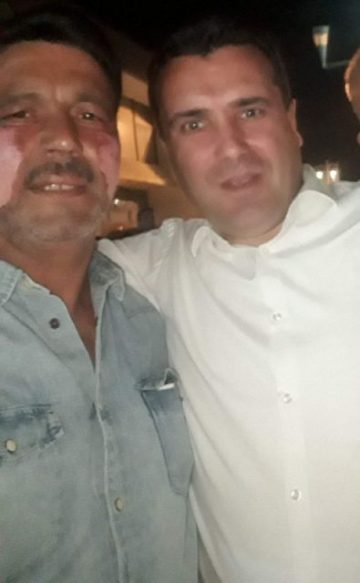