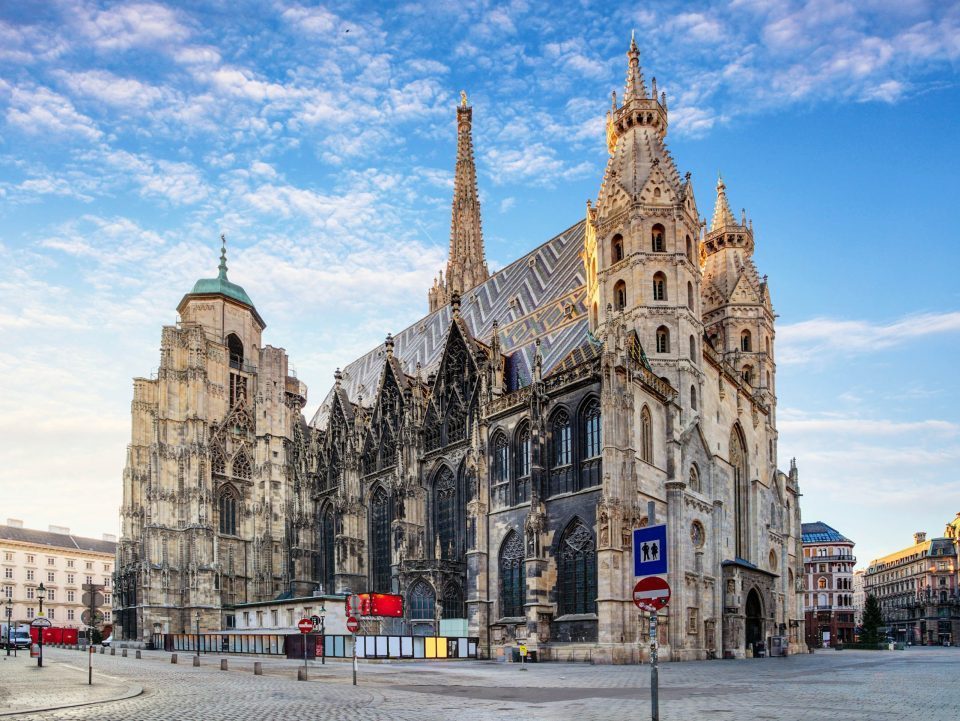 Vienna police arrested a15 year old who originates from Macedonia, after he was threatening to attack civilians at the Stephansdom cathedral. The boy was enraged while attempting to chat online with Austrian Chancellor Sebastian Kurz and made the threat.

Police are investigating how serious the risk actually was, and after the arrest he said he was joking. The identity of the boy is not released, although it’s assumed he is Muslim, given that possible links to the Islamic State are being investigated.

Vienna Islamist would visit his native village in Macedonia each year