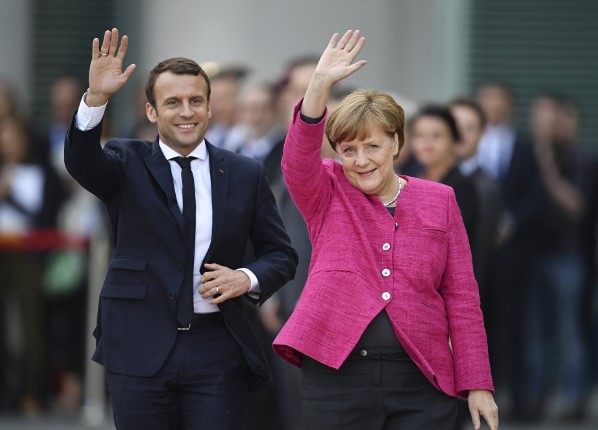 Austrian Der Standard proposes that the European Union introduces a temporary, conditional membership for Macedonia and Albania, which would last for a decade or more, and could be revoked.
This, the leftist leaning paper writes, could encourage France to drop its veto against the two countries.

The European perspective is the strongest engine of democratic and economic reform and could decisively help bring peace in this restless region. Brussels can’t give up the carrot of accession, especially in light of Russian and Chinese influence. If the reward is denied, it could weaken the pro-European camp and strengthen the nationalist forces. Endless negotiations are not a solution because eventually they would become pointless. We could consider a form of conditional membership for the Western Balkan countries, which would last a decade or more, would be limited and could be rescinded. Europe has the experience that once one country joins it, there is swift reduction in western influence over it, the paper writes.

Macedonian party leaders who met on Sunday unanimously agreed that the country will not accept any modified form of EU membership or integration, which might be offered as a replacement of the full membership prospect. Another Austrian supporter of Zoran Zaev, Gerald Knaus, is now proposing the creation of a Balkan free market zone, short of EU membership, which would be promoted as “Norway in the Balkans”.

A proposal for a regional ghetto, but called a “Norway in the Balkans”