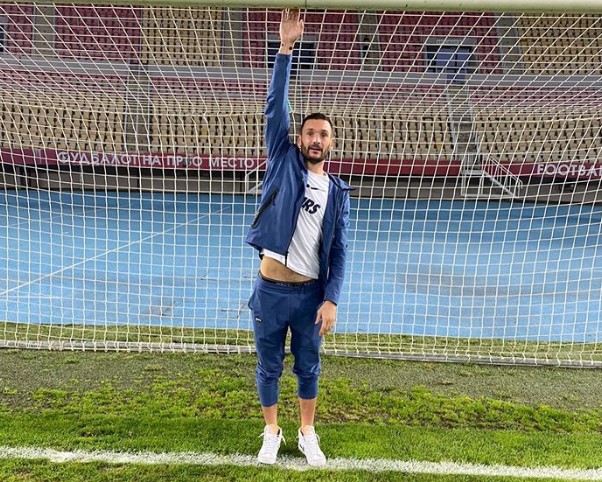 Major embarassment for the organizers preceded the Shkendija – Tottenham Hotspur game in Skopje yesterday, when coach Jose Mourinho found out that one of the goals was good 10 centimeters lower than regulation. It’s unclear whether it was some kind of a mistake, or an attempt to pull a fast one on the visiting team.

Mourinho demanded that the goal is replaced, and afterwards joked on social media posting a picture of himself underneath the goal with a comment that at first he thought he has grown but then he found out that the bar is too low. After worries that the game may be postponed because of the issue, a new, properly sized goal was quickly brought to the pitch of the Philip II stadium in Skopje. 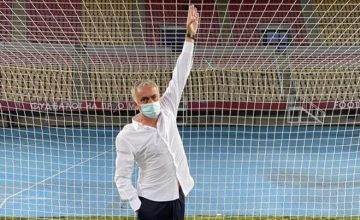 Tottenham scored an easy win 1:3 over Shkendija and advances in the Europa League. Lamela scored early, in the 5th minute, which demoralized the team from Tetovo. Shkendija was able to even the score in the 55th minute through Nafiu, but goals from Son and Kane won it for the English team.