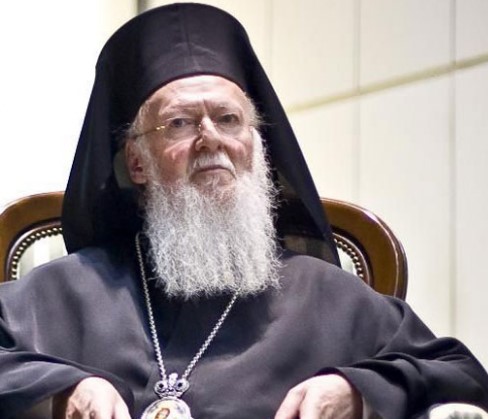 It is a historic moment that the schism that lasted almost six decades, at the initiative of the Ecumenical Patriarchate, is over, has been removed and we are entering a new period, said Ecumenical Patriarch Bartholomew in an interview with Greek television ERT last night and expressed satisfaction with the latest developments in the church issue, reported MIA from Athens.

Bartholomew explained that even before the decision of the Ecumenical Patriarchate, there was a dialogue between the churches of Macedonia and Serbia.

In the past period, before our decision, a dialogue was started with the church of Skopje, but our decision facilitated the church of Serbia and on Thursday, May 19, Patriarch Porfirij, the head of the SOC invited the head of the Ohrid Church and held a joint liturgy in Belgrade. This fills us with pleasure. It is a historic moment. A schism that lasted for about six decades, at the initiative of the Ecumenical Patriarchate, ended, was removed and we are entering a new period. Serbia called this joint liturgy on May 19 a reconciliation liturgy and we are glad for these events, said the Ecumenical Patriarch.

In the interview, he explains that the specific issue of schism has been in the focus of the Patriarchate for many years, and quite often delegations from our church came for consultations but also requests from the political leadership.

We tried to help them. At some point, we tasked the Archbishop of Albania Anastasios to have a mediating role. He tried, he went, he came back, he talked to both sides, he failed due to the reactions, mainly from the Serbian church and officially with a letter, at some point he returned the mandate. But the efforts and prayers of the Ecumenical Patriarchate were not interrupted, the Ecumenical Patriarch reveals. 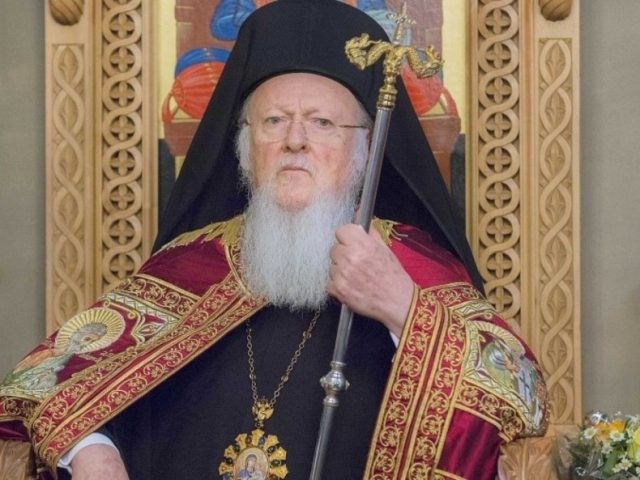