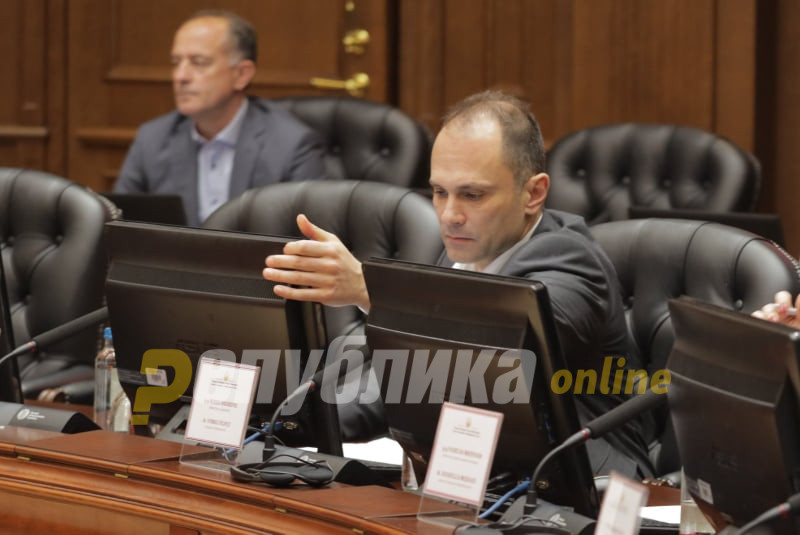 Macedonia has been experiencing the second wave of the coronavirus for four months now, but according to the government and the Minister of Health Venko Filipce the situation was under control. However, finally at onset of autumn the government noticed that the four-month daily life with over 100 new infections each day and several deaths is worrying.

It took over 700 people to lose their lives in the fight against the coronavirus and 17,000 to get infected, so that Filipce remembered that something was wrong. But, is it only the citizens’ fault?

If we look at what has happened in recent months, the numbers have become worrying since the end of May when the same Filipce convinced the citizens that the battle was won. During that period, the government launched a massive campaign for a sudden relaxation of the measures, but also of the citizens. While the numbers rose sharply from 30 news cases on a daily basis to more than 100 cases and several deaths every day, at the same time the government campaigned for the battle to be won. And it was more than clear that this was done to relax the citizens and not to be afraid to go to the polls.

On June 1, on a day when 89 new cases and 7 deaths were registered in Macedonia, Filipce said at a press conference that they had control over the situation, and the clusters were known.

Furthermore, on July 1 in Macedonia there were 120 new cases and 4 deaths while the next day 173 new cases and 15 deaths were reported, however Filipce in a statement to the media said that the system and approach they apply were excellent and give results, and the situation was under control.

Actively participating in the election campaign of SDSM, Filipce convinced the citizens not only that everything was fine, but also that the citizens should choose them because they knew how to deal with the situation in the autumn. The elections passed, the citizens gave him the trust, but on July 29, with 188 new infections and 5 deaths, he lied to them, saying that the situation was stable and under control.

He had the same narrative during the month of August, when, for example, on August 18, a day with 130 new infections and two deaths, he emphasized that the situation was under control again, but also that they were actively preparing for the following months. Filipce maintained the same position even on September 1, when there were 115 new infections and patient had died.

While the situation has been alarming for 4 months in a row, Filipce kept saying that they had the situation under control. The man who said that the battle was won and was one of the most responsible for the sudden relaxation of the measures and who convinced the citizens that the danger was over, now accuses the citizens that they were to blame for relaxing too much.

According to health professionals and the expert public, the biggest responsibility lies with Filipce as Minister of Health. While many health professionals indicated that the situation was alarming and the black scenario was becoming a reality, Filipce said that he had the situation under control, but also that he knew how to deal with it if a new wave came, which has been here for months.

The Czech Health Minister Adam Wojtech, resigned two days ago due to the Covid-19 epidemic, which has been out of control in the Czech Republic since September, and in the last 14 days is the second in Europe, after Spain, according to the number of new infections per 100,000 inhabitants.