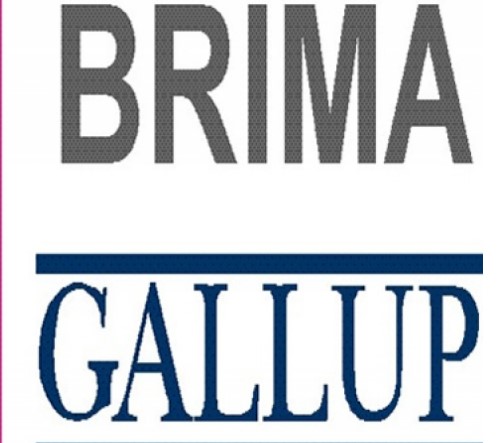 SDSM today boasted that it holds the lead in a poll conducted by “Brima Gallup”. However, it is important to note that Andrej Rajcev is behind this public opinion poll.

He became known to the public as an ideologue and advocate for the opening of a Bulgarian university in Macedonia. He publicly stated that it was in the interest of the Macedonian students. 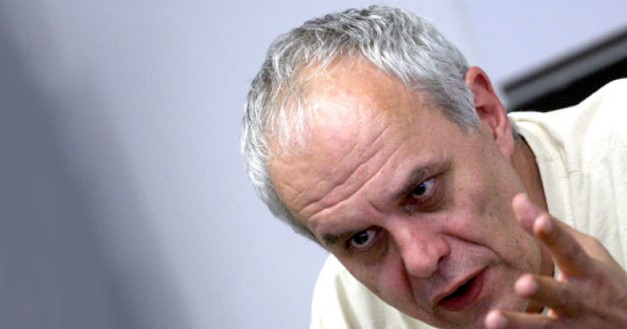 Why, for example, should there be no Bulgarian university in Skopje? As there is an American University in Blagoevgrad. Graduates of that university do not become Americans, but become close to America. Money comes from America, experts come from America – and it is estimated that a large percentage of the graduates of that university are pro-American. And that is completely legitimate, it is not some kind of propaganda or agitation. It is simply a great service that those people received from one country, Rajcev said recently.

Such views of Zaev’s supporter are worrying and, of course, to the detriment of Macedonia. Here is what else he pointed out:

“Serbia, with a very cunning and insidious policy, managed to separate a piece from the Bulgarians and turn them into an independent nation. That is a fact. But that has already happened. So: what is our interest at the moment? Our interest is first, for them to get to love Bulgaria. It is an absolute precondition for us to continue to establish some kind of relationship with those of our brothers who have gradually become our cousins.”

In the Brima Gallup poll published by SDSM, the ruling party leads with less than two percent ahead of VMRO-DPMNE. According to this poll, 12.6% of the respondents expressed confidence in Zoran Zaev. The man whose statements we quoted above is behind these polls.