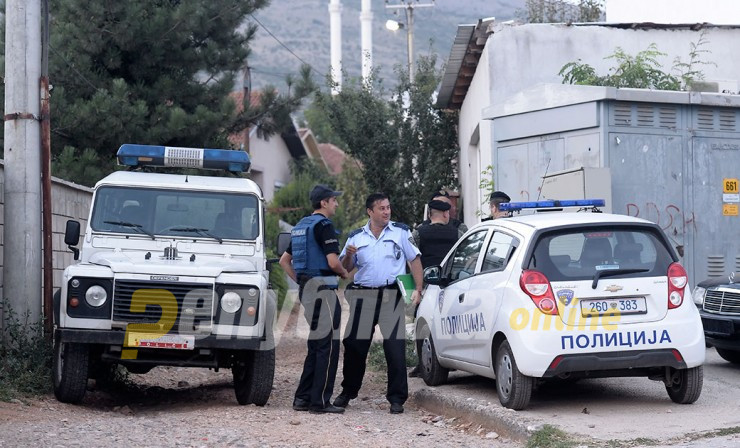 The Municipality of Aracinovo will be one of the municipalities to set a positive example that elementary issues such as electricity supply, as well as the obligations we have as citizens, will take place in a fair and impartial way, not discriminating against anyone, Economy Minister Kreshnik Bekteshi said Monday.

Minister Bekteshi pointed out that in the municipality of Aracinovo with an 80% electricity loss based on the EVN data, the damage was from 5 to 6 million euros, which is between 10% of the total damage.

At the moment, the electricity loss at the state level is close to 100 million euros at current prices, while in the Municipality of Aracinovo with 80% electricity loss based on EVN data, the damage done is from 5 to 6 million euros, which is between 10% of the total damage, said Minister Bekteshi.

By changing the electricity billing model or by establishing bloc tariffs, citizens must see their meters at the time they receive their electricity bills, if they do not correspond to the amount of electricity consumed, they can immediately file a complaint to EVN and ERC who are competent and who solve the problems within 48 hours, he said.

Minister Bekteshi said that the region and all countries in the world are expecting a difficult winter, but the competent institutions in the country are making the necessary preparations to cope with this crisis as easily as possible.