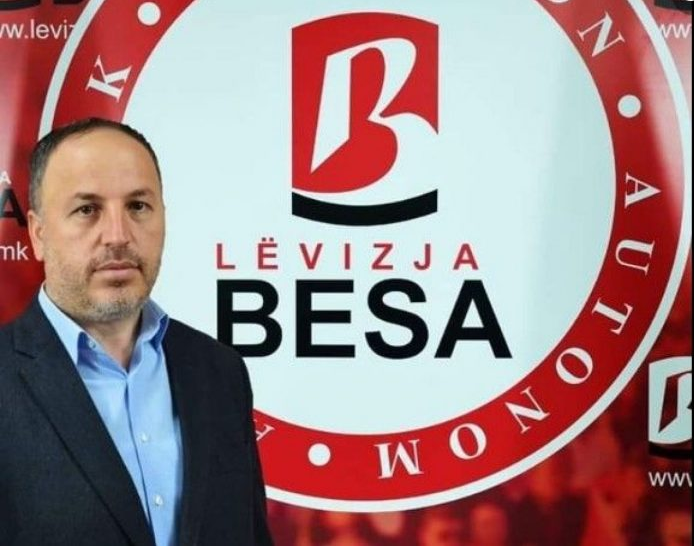 The Secretary of the BESA Movement, Adnan Azizi, calling for holding early parliamentary elections in a Facebook post, after yesterday the EU General Affairs Council did not approve the start of negotiations for the country’s membership in the Union.

He pointed out that “the government has been delegitimized” and that “parliamentary elections should be held as soon as possible.”

Date… integration… EU…the process… they deafened us with empty slogans, and in fact they are doing their best to defend the government and to procrastinate until the last moment. There is no date – the government has been delegitimized, so early elections as soon as possible, otherwise these can only lead us to the abyss, Azizi wrote.

Kovacevski urges Besa to act as an opposition party in Parliament