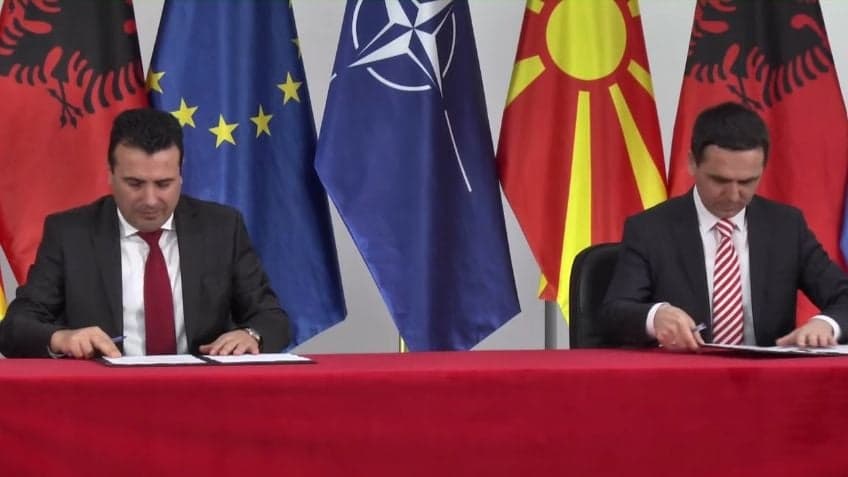 The BESA party said it doesn’t expect to see its coalition with SDSM expanded to include other ethnic Albanian parties. BESA deputy leader Kastriot Rexhepi said that they now have a deal with SDSM, and he doesn’t see the Alliance of Albanians or Alternative joining them.

We always wanted a coalition that would maximize the potential of our supporters. As for adding other parties, they need to speak up, but given their current positions, it’s doubtful they will join us, Rexhepi said.

The DUI party declined SDSM’s proposal of a coalition, and will aim to win the Albanian, as will the Alliance of Albanians, whose leader Ziadin Sela said that the SDSM-BESA coalition is political adventure that harms Albanian voters. SDSM already has its own Albanian wing led by Muhamed Zekiri, and now hopes to add the BESA voters to its numbers, in hope it will reduce its losing margin toward VMRO-DPMNE among ethnic Macedonian voters.