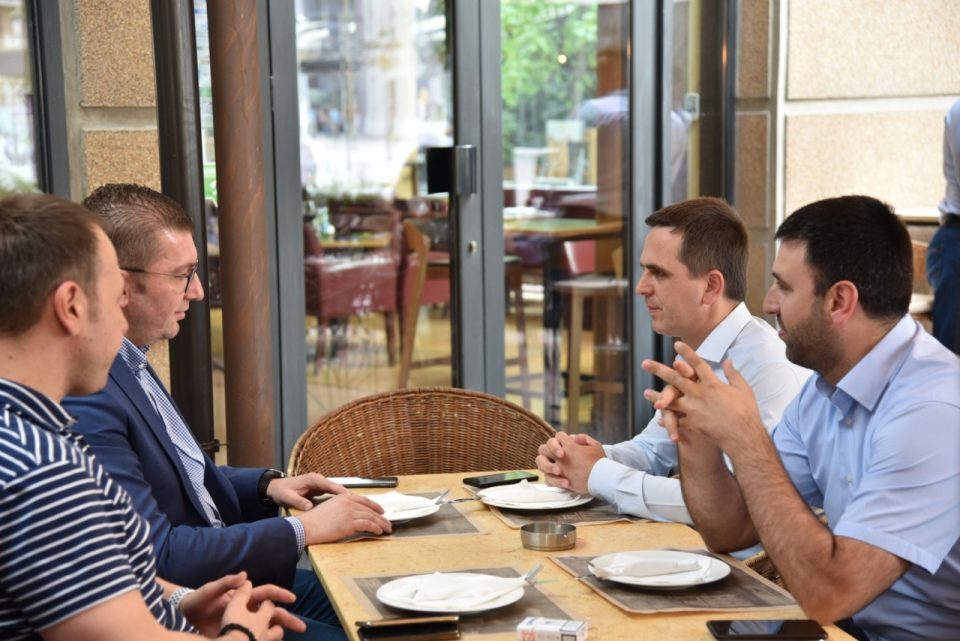 The two political parties agreed that the current Government doesn’t have the capacity necessary to conduct the vital Euro-integration processes, and therefore it is necessary to hold early general elections. Both parties also agreed that such meetings should continue in the future, BESA said in its press release.

Prime Minister Zoran Zaev was hoping to hold a meeting of the leaders of major political parties today, but was forced to cancel it after Mickoski refused to attend unless early elections are the main topic of discussion. Zaev’s ally, President Stevo Pendarovski, made a counter-proposal to host such a meeting, but Mickoski is going ahead with meetings of his own.