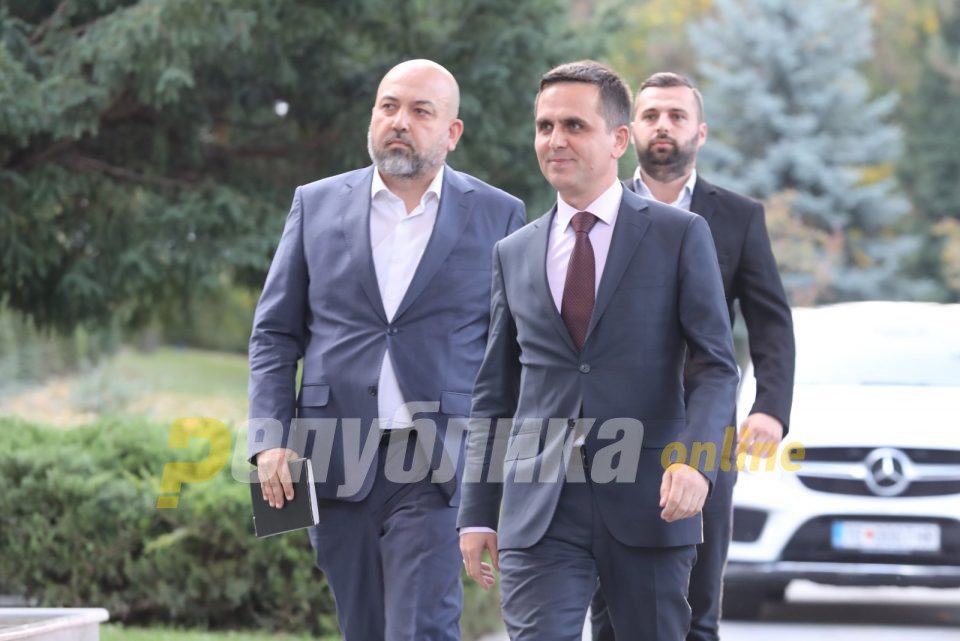 Bilal Kasami, leader of the opposition BESA party which represents mainly ethnic Albanians, said that while it’s early, his party is open to a pre-election coalition with like-minded parties such as the Alliance of Albanians led by Ziadin Sela The two were allied in the presidential elections earlier this year. But, Kasami said, he would like to see an even broader coalition join forces around the idea to “retire” DUI – which has been part of nearly all ruling coalitions since its founding in 2002.

We believe that with AA, as two opposition parties, we can come out as winners in this election and give the opposition voters a clear opposition platform. And since we are issuing public invitations for coalition making, I will invite all opposition and majority parties, except for DUI, to prepare an Albanian platform, such as was created by some of the Macedonian parties in 2016. This would include DPA, the Alliance, Alternativa, NDP, Uniteti, all intellectuals, the diaspora, so we can have a change in the Albanian camp in Macedonia and retire DUI once and for all, Kasami said.

BESA and the Alliance are riding on the popularity of the VV movement which recently won the elections in Kosovo, and have declared themselves part of the “Albanian spring” initiated by VV leader Albin Kurti.

DUI, on the other hand, has the option of a pre-election coalition with SDSM which Prime Minister Zoran Zaev said will be examined later next month. DUI leader Ali Ahmeti already rejected this proposal.