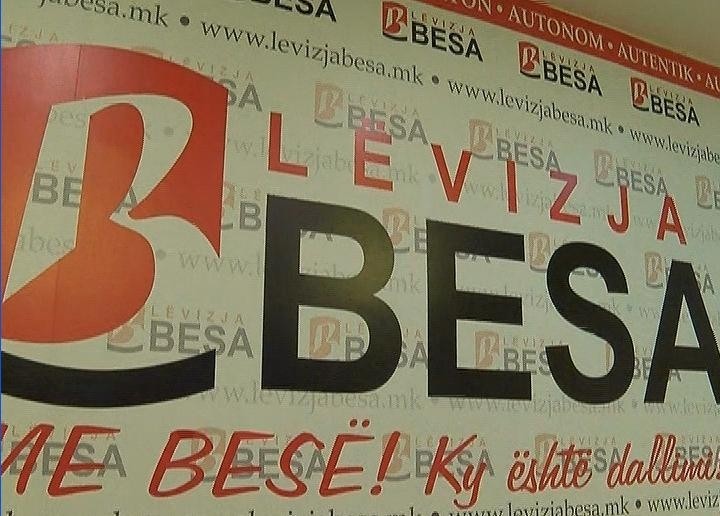 According to the BESA movement it is absolutely unacceptable for two parties involved directly or indirectly in judicial proceedings or under investigation by the special or public prosecutor’s office to negotiate the future of such important institutions in the state.

All our findings confirm that neither SDSM nor VMRO-DPMNE, as well as DUI political representatives, cannot decide to have an independent and professional judicial system, as both parties together with their common denominator DUI are actors seeking to escape justice. It is unacceptable for justice and the rule of law to negotiate precisely those who evade justice or try to find omissions to escape prosecution for the crimes committed, BESA said in a statement.

According to the party, the meeting of SDSM and VMRO-DPMNE leaders cannot be a meeting that will restore the rule of law and bring justice to this country, because it is primarily for them to protect their party interests or corrupt stuff on both sides, including their partner DUI.

Besa: We have managed to double the number of seats, we will have four MP seats