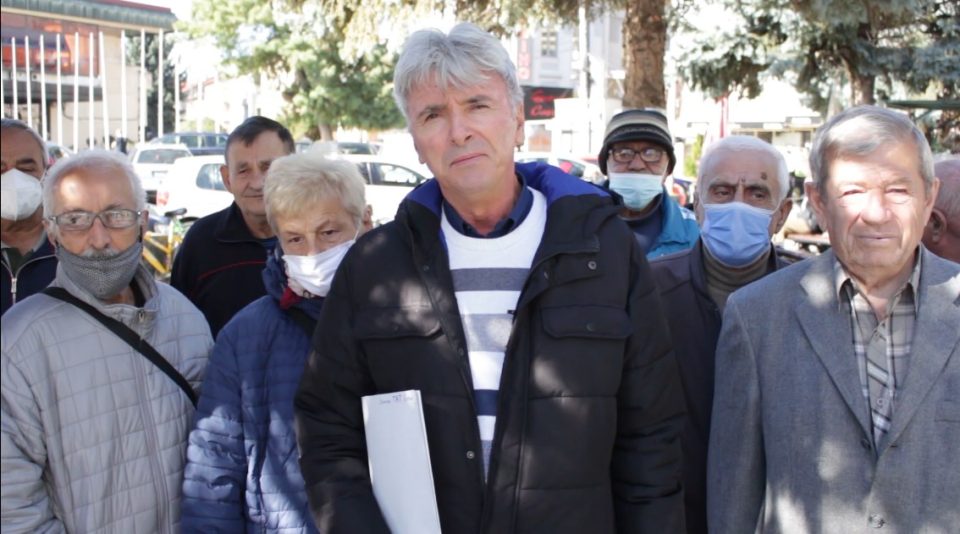 An association of citizens who lost their deposits in the TAT pyramidal banking scheme in Bitola announced that they have reached agreement with the VMRO-DPMNE party be reimbursed once the party is in power.

The bank collapsed almost a quarter of a century ago, as the then SDSM led Government allowed and even promoted a small bank that promised enormous returns. Government ministers were seen as close to the bank owner and involved in the racket, and she was awarded as entrepreneur of the year before the bottom fell off, with thousands of citizens of Bitola and other cities losing their savings. Due to this involvement of the Government in the scheme, depositors have maintained that they have the right to reimbursement.

The announcement comes days before the run-off vote in Bitola where the VMRO candidate Toni Konjanovski surprisingly bested the SDSM candidate Hristo Kondovski, only four years after SDSM won the city with a 2:1 ratio.