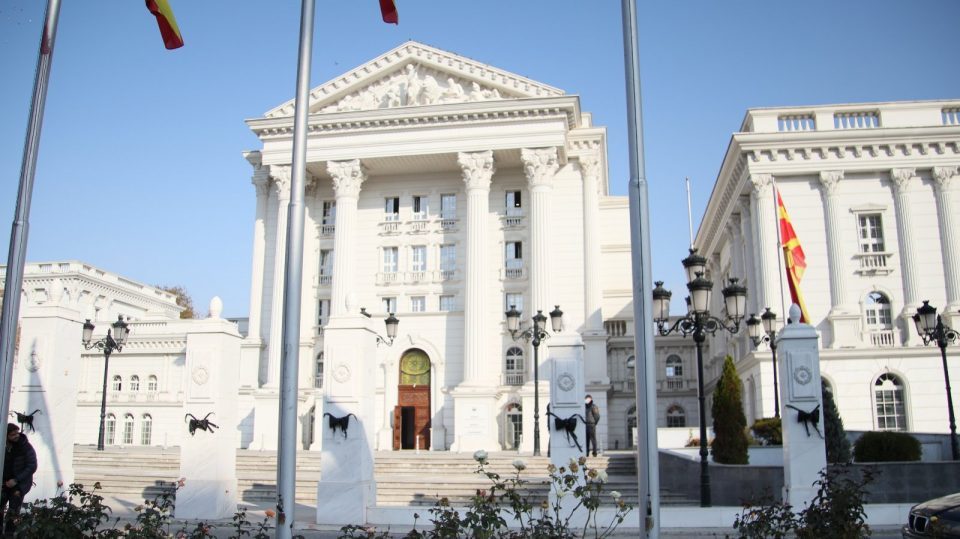 The economic situation, the foreign policy situation, the EU blockade and the health crisis, all three crises have names and surnames, and those are Zoran Zaev, Venko Filipce and Nikola Dimitrov, MP Antonio Milososki said at Friday’s press conference in front of the Government building, conveying the position of his party VMRO-DPMNE. 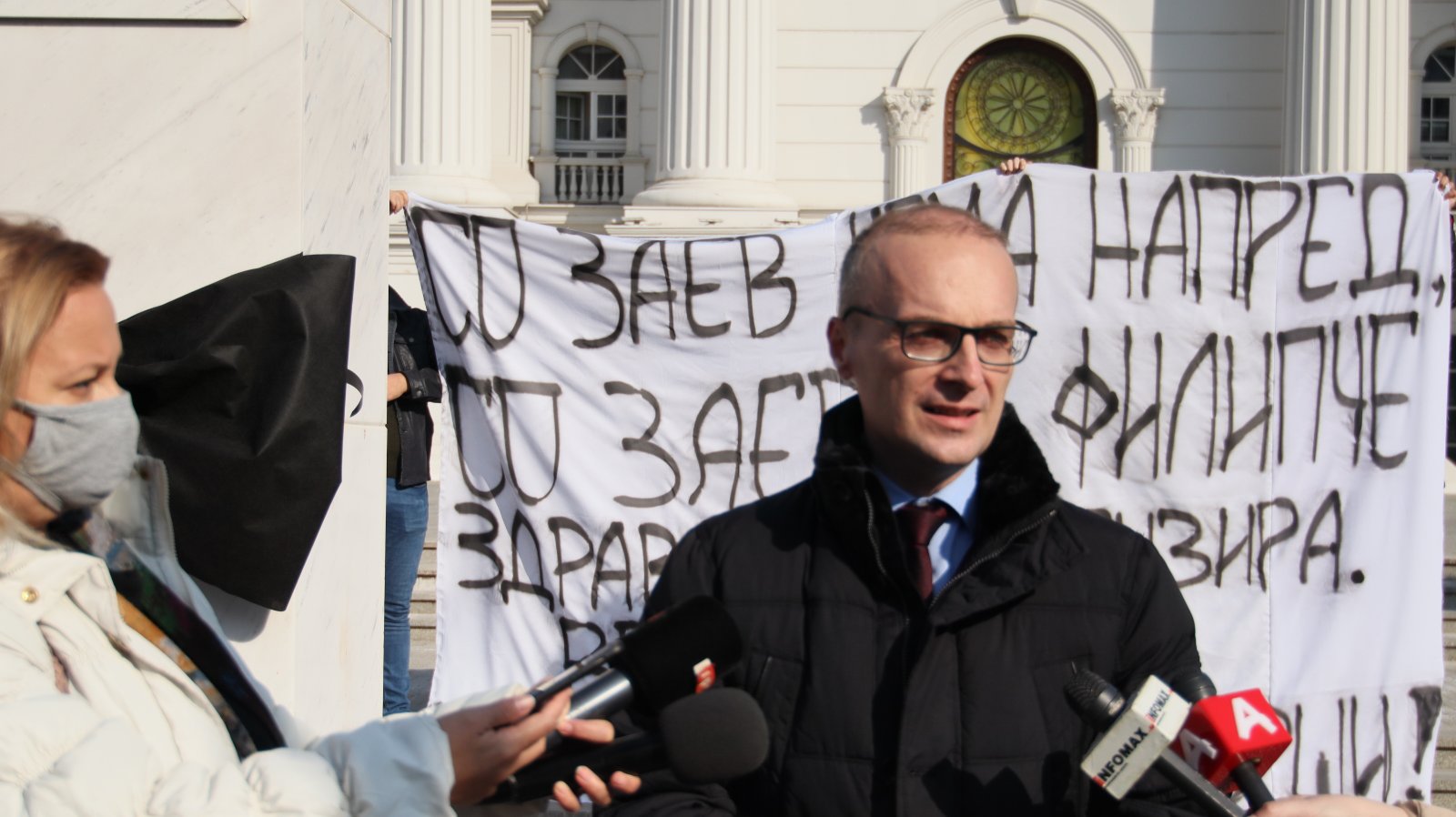 We believe that the project called Zoran, Venko and Nikola Dimitrov should resign. Why? Because in the country we have the most difficult situation since independence until today, for the citizens, for the healthcare sector, and for the economic sector, but unfortunately also for the EU perspective. I believe that with their resignation we as a country will be able to create an opportunity to form a government of experts that can do better in healthcare, economy and EU integration, Milososki said. 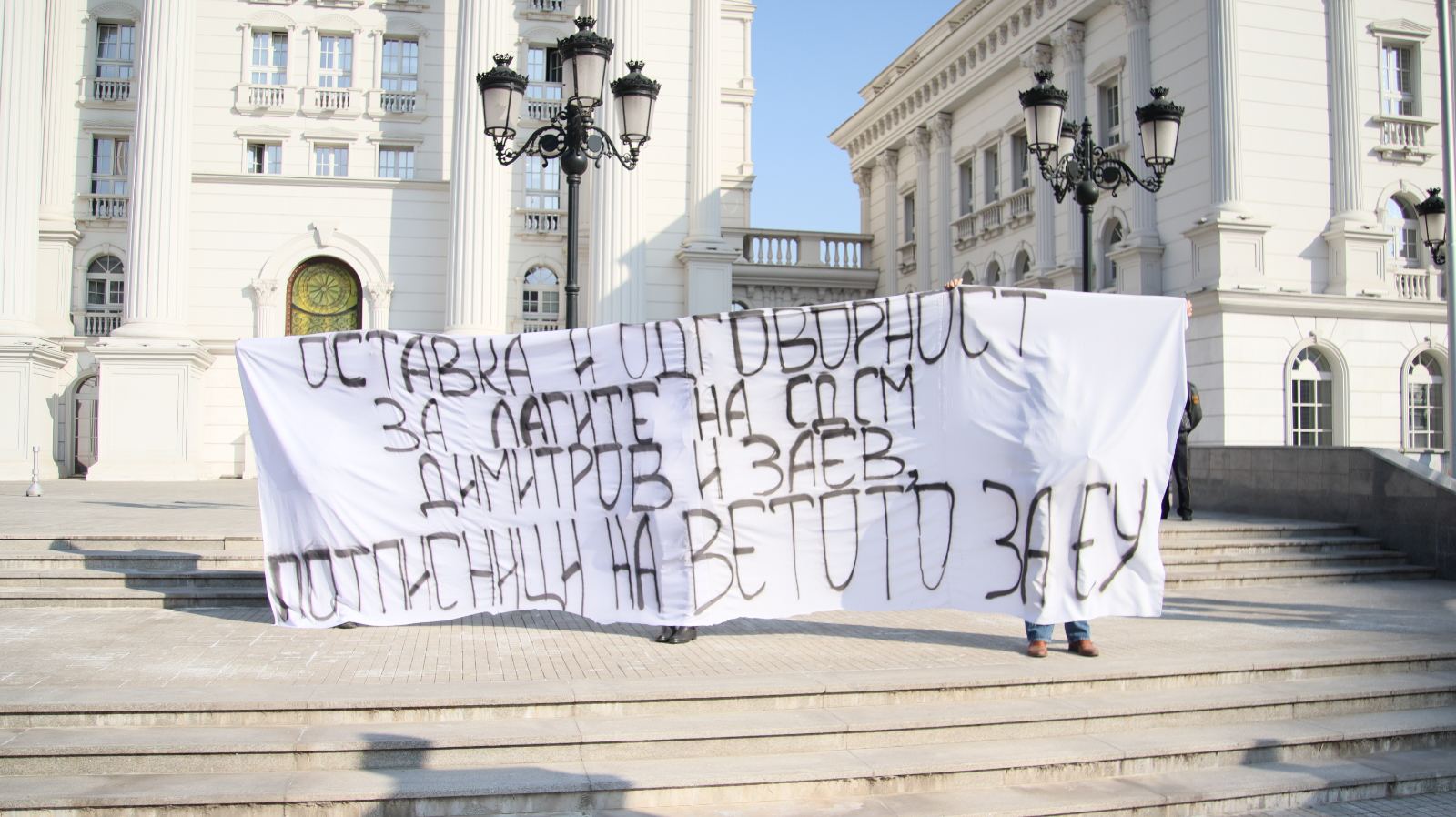 He added that VMRO-DPMNE believes that Zaev, Venko Filipce and Nikola Dimitrov are part of the problem of this state crisis, and are not part of the solution. 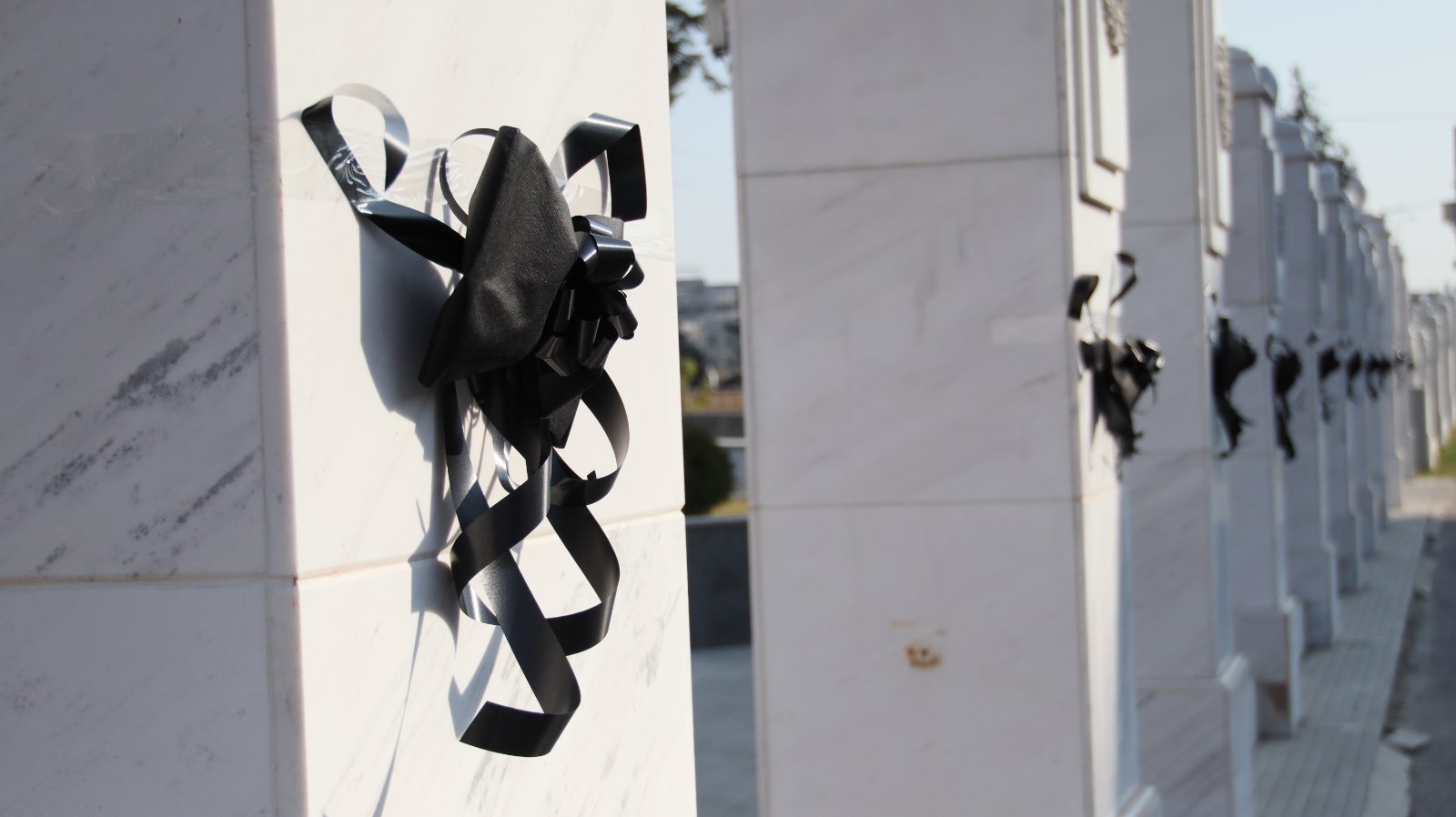 Their resignation is at least a moral act on their part, and in the Parliament and at a higher political level it will be possible to discuss a Government that will enjoy wider trust and instead of party figures, there will be experts in every field who can offer concrete solutions for the next year so that we can have a plan for overcoming the crisis, said Milososki.