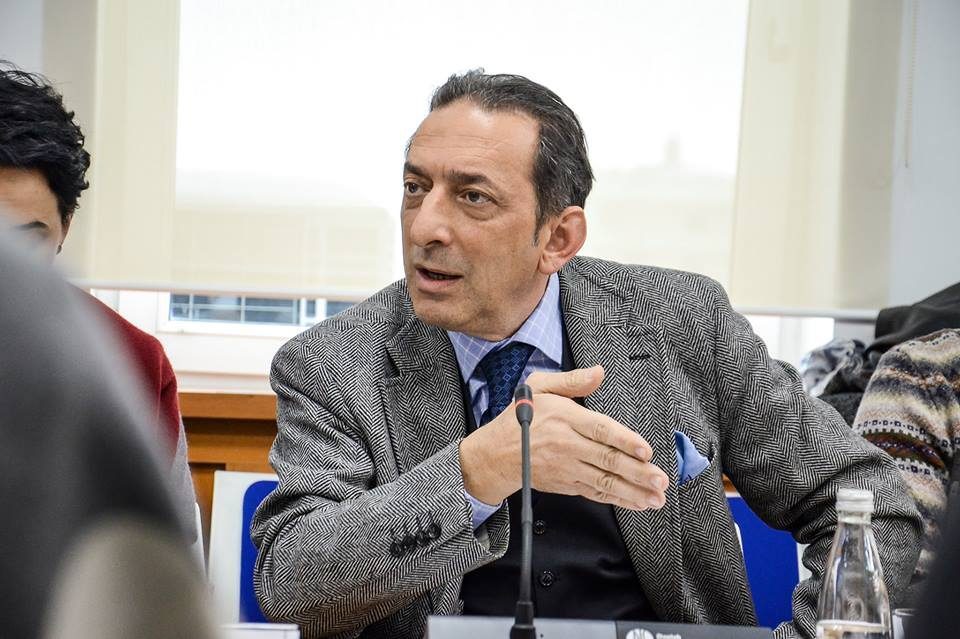 Professor Blerim Reka, who was Macedonian Ambassador to the EU, announced that he is entering the presidential race. According to initial reports, Reka is expected to ask the two ethnic Albanian opposition parties, BESA and the Alliance of Albanians, to support his nomination.

I can’t possibly respond to all the media requests and to all my friends, so I’m making my announcement here – I’m running for President of the Republic of North Macedonia, with the hope it will receive your support. If only Macedonian candidates run, without any Albanian, this multi-ethnic society would end up looking like a mono-ethnic state in which the Albanians can be only voters, but not candidates. Also, mere intellectual criticism over Facebook is not enough to change things – you have to enter into the political confrontation, said Reka. 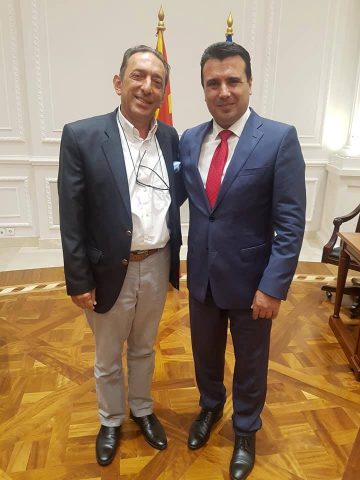 His decision comes after the two main coalition parties – SDSM and DUI – agreed to propose a joint, “consensual” presidential candidate, widely expected to be an ethnic Macedonian. This would leave much room for the Albanian opposition parties like BESA and AA, to run an Albanian candidate in the first round of the elections and test the levels of support SDSM and especially DUI have in Albanian districts. No Albanian candidate has ever made it to the second round of the elections, but Albanian votes are often crucial in the run-off.