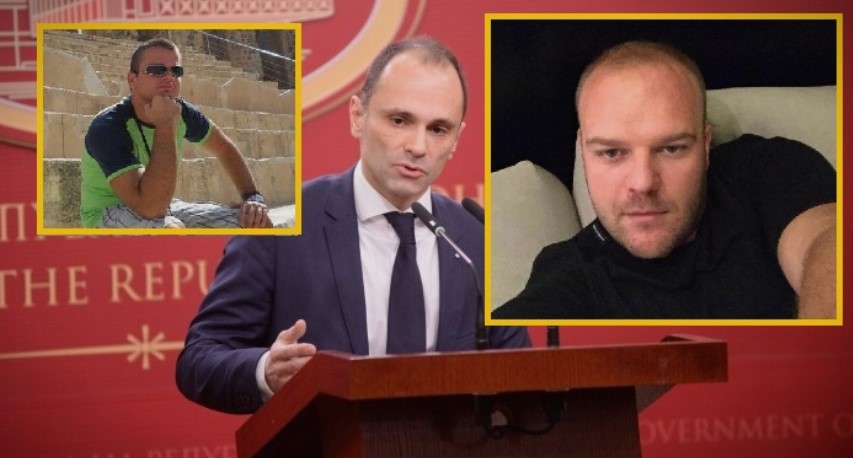 The Stip hospital has issued a public bid to purchase blood testing agents that are only procured through a company that is heavily favored by the Healthcare Ministry. VMRO-DPMNE official Ivan Jordanov said that the hospital first purchased an Abbot Architect machine that uses agents that are only sold through businessman Aleksandar Jovanovski – Zuti, who is taking over the supply of the public healthcare with blood testing agents.

Zuti first came to prominence when he won a contract worth 35 million EUR with a company that was just a few months old.

Once the device has been provided to the hospital, and the open bid has been published, all that remains is for Zuti to formally apply to the bid and win it, said Jordanov, predicting the winner of the on-going contract in the Stip hospital. “This is rigging of a public procurement contract with no sense of shame or decency, a criminal plunder of the healthcare system”, he added.