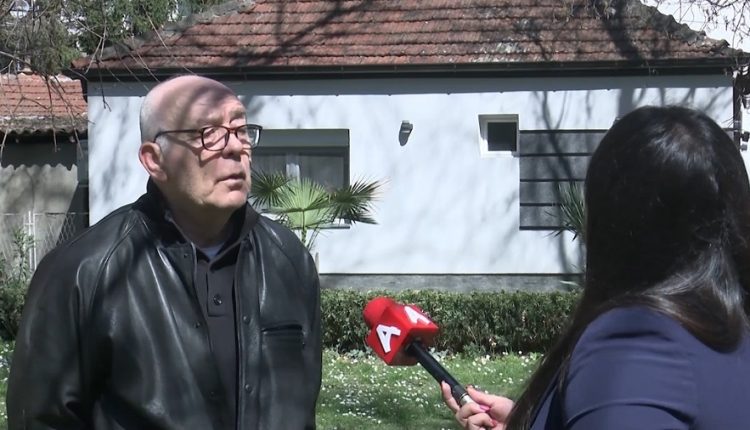 He says there is no basis for high sentences. According to him, this is a fabricated case, and that a “witch hunt against Bojan by Don Zaev” is being conducted.

Ruskovska’s prosecution and Dzolev’s court are captured institutions, says Jovanovski, who announced a lawsuit in Strasbourg.

Asked who is bothered by what Boki is saying, Jovanovski answered:

Mostly Zaev. I do not know everything that happened, but he would not come up with something fake. The whole burden is on Bojan. He had a lot of trust in Zaev. He told him everything. He even had permission from him for a Macedonian “Insider” that was to be broadcast on 1TV, and I think it all started with the Macedonian “Insider”, says Bojan’s father.

He added that Bojan was tortured while in prison.