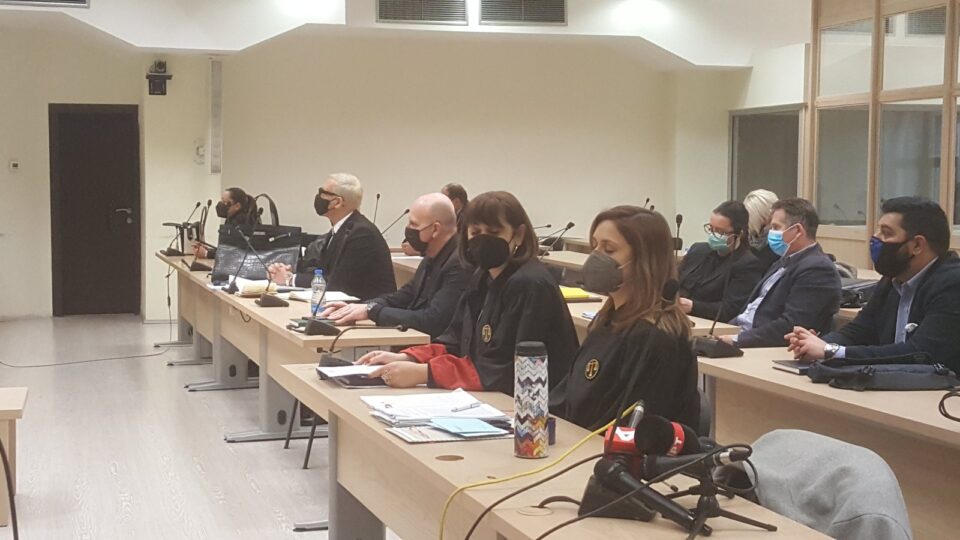 I am proud that I was the president of the “International Association” that did not receive a single penny of state money but was financed by networking with the business sector and we had realized many projects. I am proud that I can be boast about the project which is of great importance but which, unfortunately, did not pass and that is the construction of a retirement home, said Bojan Jovanovski at today’s closing arguments in the “International Association” case.

According to him, the purpose of this process was to discredit him personally and to replace the facts with speculations, and the speculations led to an indictment.

I did not mislead anyone, especially not Siljan Micevski and Dream Bilding’s proxy, Amzoski, said Jovanovski.

He also says that there was no abuse of political power, ie the then current government. He says that such accusations are absolutely not true.

I personally had the support of Zoran Zaev from the first day of the formation of the “International Association”. The impetus is a great form if it comes from the prime minister. That Zaev knew and was informed about the project is an indisputable fact, Boki revealed.

For all the amounts mentioned, Boki says there was no evidence even though it sounded nice.

The torture against me contributed to me fighting like Don Quixote with windmills, Jovanovski complained.