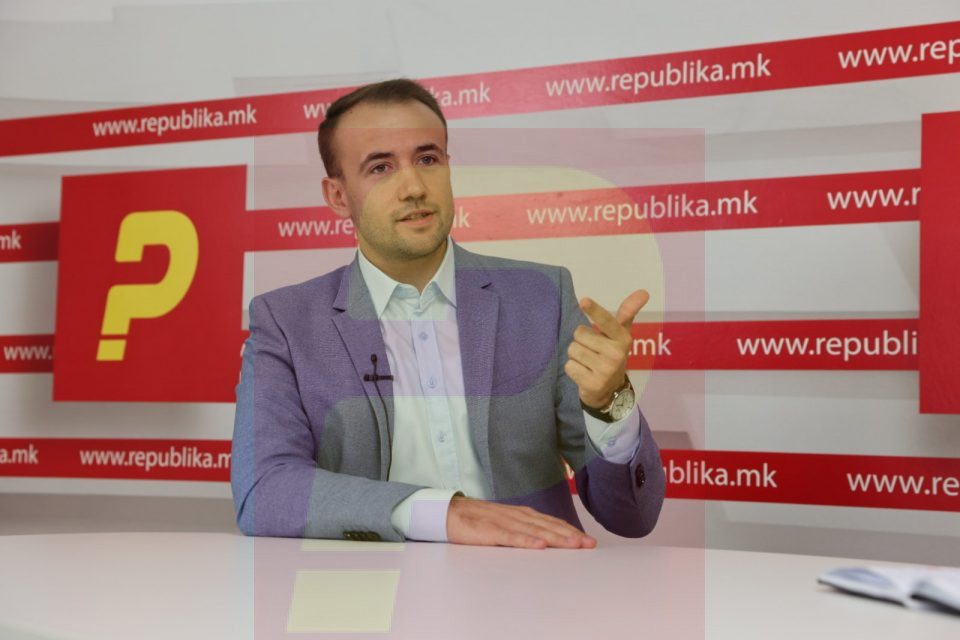 These local elections are an opportunity for VMRO-DPMNE to present the new generation of politicians who should run this country in the future. Over 95 percent of the candidates are new persons running for office for the first time.

We have over 18,000 projects. The candidates of VMRO-DPMNE immediately after taking over the mayoral posts will start with the reconstruction and asphalting of over 2000 streets, 100 kindergartens and schools, 90 parks, Bojan Stojanoski, VMRO-DPMNE MP, explains in an interview with “Republika. 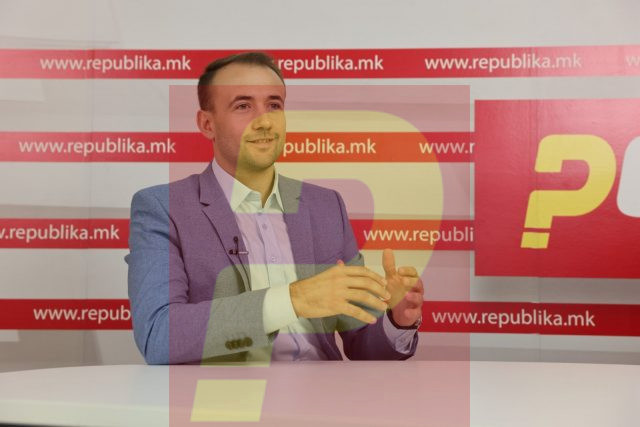 We want the citizens to give us the opportunity to show that Macedonia can go back to those times when it was a huge construction site, to have machines everywhere, to fulfill the promises. I believe that the citizens recognize that and will say it on 17 October.

Stojanoski comes from Gjorce Petrov where they have an excellent candidate for these elections. Many projects are planned for there as well. 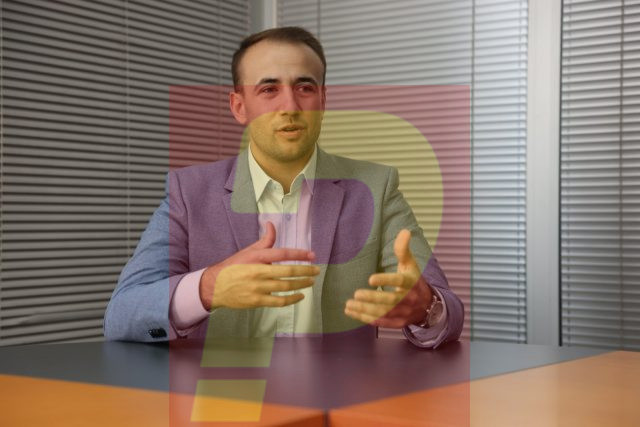 Together with the team from the party we visited the homes and gathered over 1,300 ideas which we turned into a program that provides solutions to all the problems that people of Gjorce Petrov have. We offered people who will represent the party but will also show what the generation of people that should work in this state will be. Aleksandar Stojkovski is a man by profession and understood the problems of the citizens of Gjorce Petrov. 200 projects are planned, construction of two new kindergartens, reconstruction of primary schools, new parks, construction of two roundabouts. I am sure that the citizens will give him their trust in the first round of the elections.

Stojanoski says that everywhere in Skopje the party has candidates that bring new energy, Mucunski in Aerodrom, Stojkoski in Gjorce Petrov, Georgievski in Kisela Voda, Kostovski in Butel, Kotlar in Centar, Danela in City of Skopje.

These are people who have added value to contribute to politics. People who want to build and with their background they would not allow what they say in the campaign to be just empty words. Each project is made through the prism of the existing possibilities of the municipality. 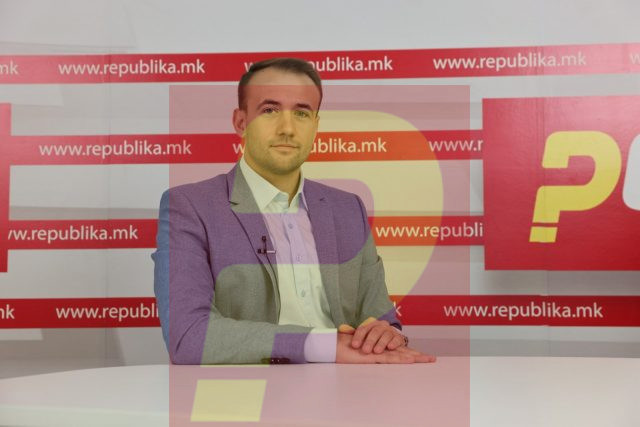 The MP expects in these elections VMRO-DPMNE to win more mayors, councilors and a total number of votes more than SDSM.

According to him, the coalition with the Alliance and Alternative is very important.

Zaev says this was an unnatural coalition. I ask him if the coalition with DUI is natural when they were exchanging insults before the elections and then made a criminal tender coalition. What connects us with the Alliance and Alternative is how we see the country in five or ten years, and it is a country of rich citizens, with a higher standard and rule of law. This is a coalition against corruption and we want to end it.

He has no doubts that a good result in the local elections will trigger early parliamentary elections. 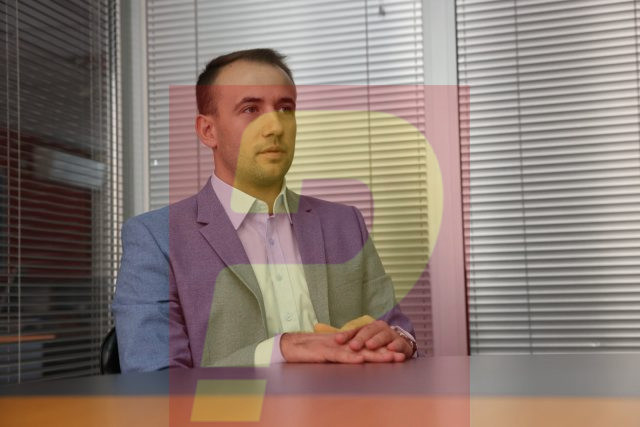 After the local elections, VMRO-DPMNE will demand early parliamentary elections.

Listen to the whole conversation in the video interview conducted by Igor Caveski.