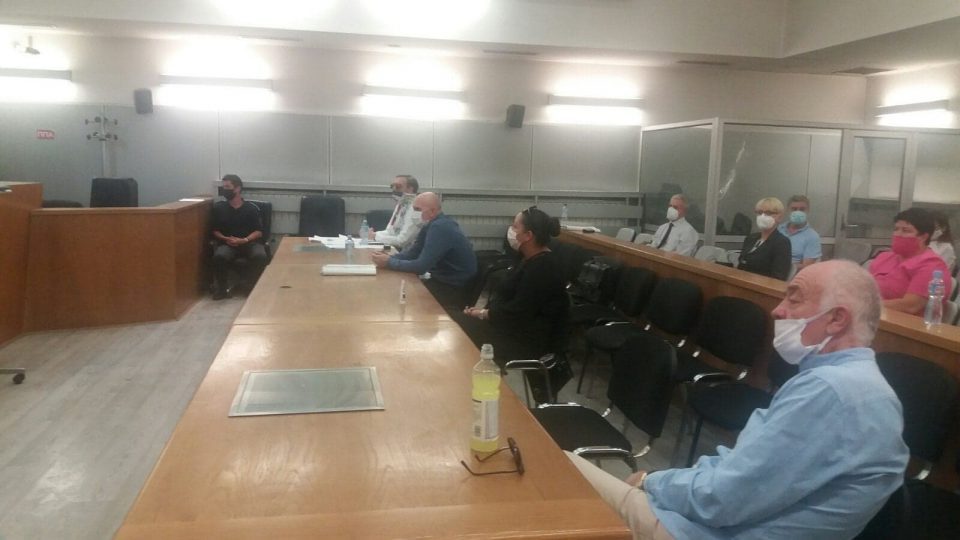 The “International Association” is an NGO, not a humanitarian organization under the auspices of the European Union. The other defendants are accused because of me, defendant Bojan Jovanovski said in his opening statement at today’s trial after the judge warned him not to speak for more than 30 minutes.

Boki 13 admitted that at that time he was a supporter of SDSM and the Colored Revolution. Now he stressed that this trial was entertainment for the people and asked where is prosecutor Vilma Ruskoska.

You will say she has a power of attorney, but it is the same as me sending my prison roommate, Boki addressed the presiding judge in the trial Sofce Efremova Gavrilova.

As the reputation of the judiciary sinks to new lows, calls multiply that Gordana Jankuloska is released from prison