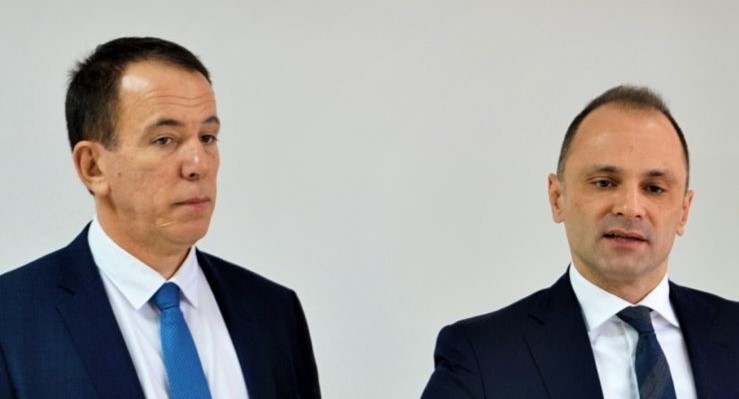 Bojan Jovanovski – Boki 13, who is one of the two main suspects in the Racket scandal, said that he will reveal additional information about the Racket 2 scandal – a case in which the top healthcare officials are charged with racketeering. Boki 13 has been very cooperative over the past few weeks, revealing information that links the ruling SDSM party to racketeering, corruption and abuse of office.

in the Racket 2 trial, Healthcare Minister Venko Filipce and the head of the FZOM public healthcare fund Den Doncev were charged with extorting money from the major dialysis provider Diamed.

I’m joining in the charges against Venko Filipce and Den Doncev submitted by Diamed owner Vera Ivanova. I ask the state prosecutor to question me in relation to this case, Bok i13 said.

Doncev resigned months after the allegations were made public. He and Filipce, as well as another Racket suspect Zoran Mileski – Zoki Kiceec are charged with extorting money from Diamed using the payment of money due to the company by the public FZOM fund for its services as leverage.

When Ivanova tried to sell her company to a major Swedish dialysis company, Filipce and Doncev allegedly tried to sink the deal, threatening the Swedish managers with a criminal investigation if they buy Diamed. Once the company was sold, the two officials reportedly demanded a share of the receipts.