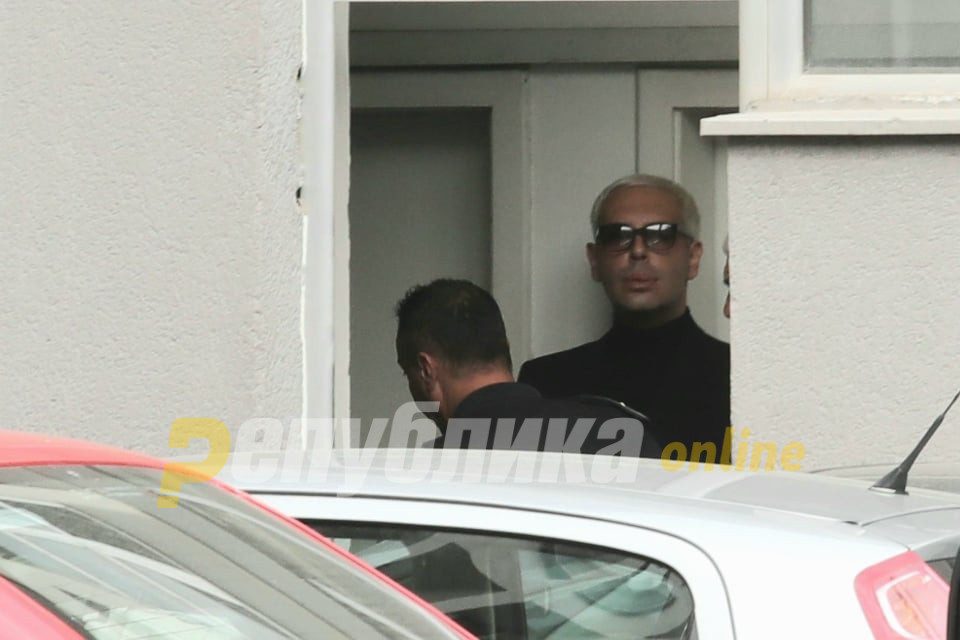 The first suspect in the “Racket” case Bojan Jovanovski will request Thursday his detention to be lifted at a public hearing in the Court of Appeal.

The appellate judges will decide on Boki’s appeal after earlier the Criminal Court extended his detention for another 30 days. At a public hearing, Boki 13, along with his lawyer, will explain the reasons why detention should be lifted.

Jovanovski has been in custody for three months now. He has not yet given a statement before prosecutor Vilma Ruskovska. He requested first to inspect the evidence with which the prosecution charges him with receiving a reward and money laundering and then to give his defense.