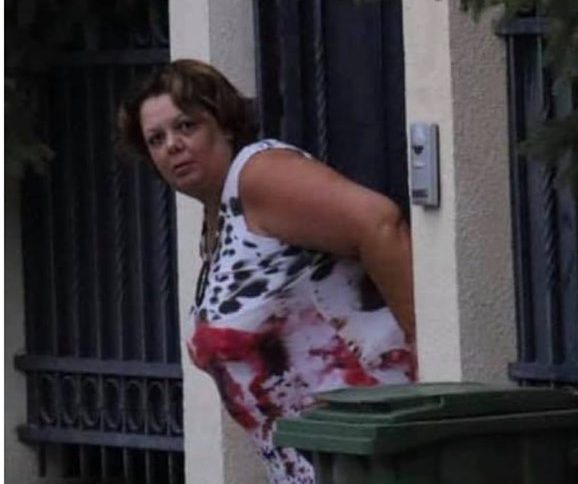 “KOD” reported that some of the extortion money was found in a safe in the home of Bojan Jovanovski, known as Boki 13. According to specification previously made on the banknotes, it was found that it was the first half-million euros that Orce Kamcev’s wife gave him while he was still in custody.

According to KOD’s information, Boki 13 is the author of a photo showing the special prosecutor with 50,000 euro.

And the indictment alleges that the prize she received was fifty thousand euros and a sofa purchased from “Zona mebel” worth around 5,000 euros. KOD learns that one of the suspects in the testimony claimed that Janeva actually took some of the money, and that the prosecution is seeking further confirmation.