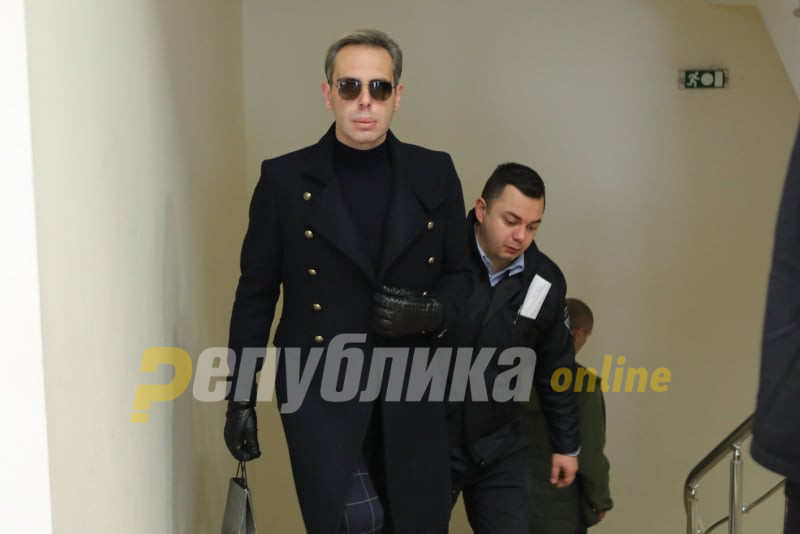 Bojan Jovanovski – Boki 13 is scheduled to testify before state prosecutors tomorrow, the third time he’s done so after being sentenced to nine years in prison for high profile racketeering in the Racket scandal. During the sentencing, Boki 13 declared that the money in the scandal can be found with Zoran Zaev and his brother Vice Zaev, and announced he has knowledge about dozens of crimes and scandals involving top politicians and businessmen.

Boki 13 now faces another racketeering scandal, and expressed his readiness to speak out during the trial, but the judge made sure that it is postponed for after the July 15 elections.