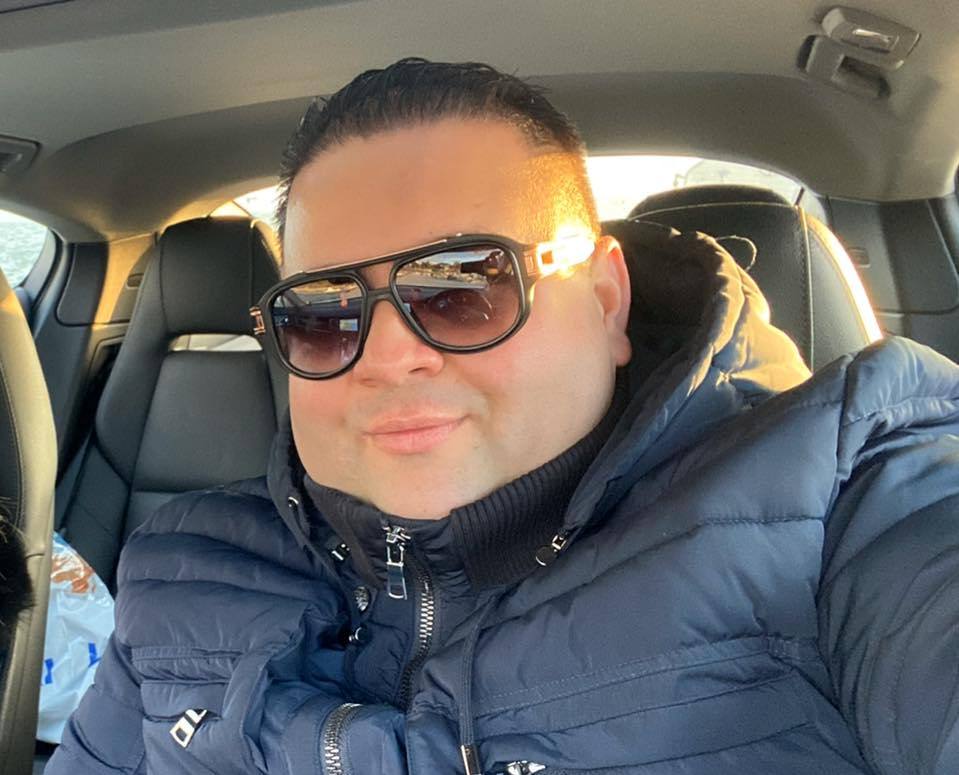 Roma politician Gabriel Bajram reported to the police that a bomb was thrown in the yard of his house. The incident happend last night. Bajram said that the blast caused damage to the house, but no injuries. Previously, he would report to the police that he is receiving threats.

Bajram is a candidate on the SDSM list for the Council of the City of Skopje at the upcoming local elections. He is the son of recently deceased Amdi Bajram, who was for decades one of the best known Roma politicians in Macedonia, and a prosperous businessman. Amdi Bajram died of Covid late last year.

His other son Elvis, former Mayor of Shuto Orizari – Macedonia’s only Roma majority municipality – is also running as a Council member, leading the list of the Roma Alliance Party in Shuto Orizari. During the last local elections in 2017, when the Bajram family was allied with VMRO-DPMNE, Elvis Bajram was attacked by axe wielding SDSM supporters. Since then, the family switched sides and is now allied with Zaev’s SDSM.