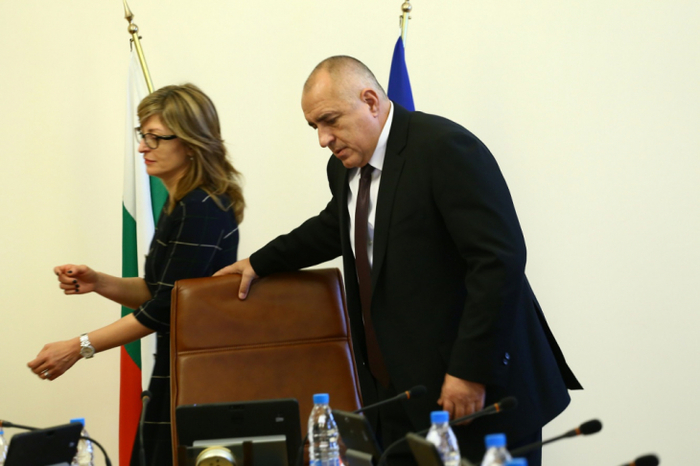 Bulgarian Prime Minister Boyko Borisov announced that he will propose a new cabinet, given that his GERB party won the most votes in the elections on Sunday, but that he fully expects not to win the majority.

As a second step, Borisov called on the second ranked party, ITN led by showman Slavi Trifonov, to form a Government and promised to support it with 10 GERB votes in the Parliament.

I call on Trifonov to begin the process of forming a Government, Borisov said.

Trifonov rejected Borisov’s initial offer of a grand coalition with experts appointed to the Government. The BSP socialist party, which ranked third in the election, called on Trifonov to lead a Government that will exclude Borisov and his GERB party, which now puts the TV show host in a position to choose his which side of the old political divide he wants support a Government led by him.

Bulgaria announces a donation of 5,000 vaccines for Macedonia

In near-identical statements, Zaev and Borisov declare that a deal needs to be reached soon