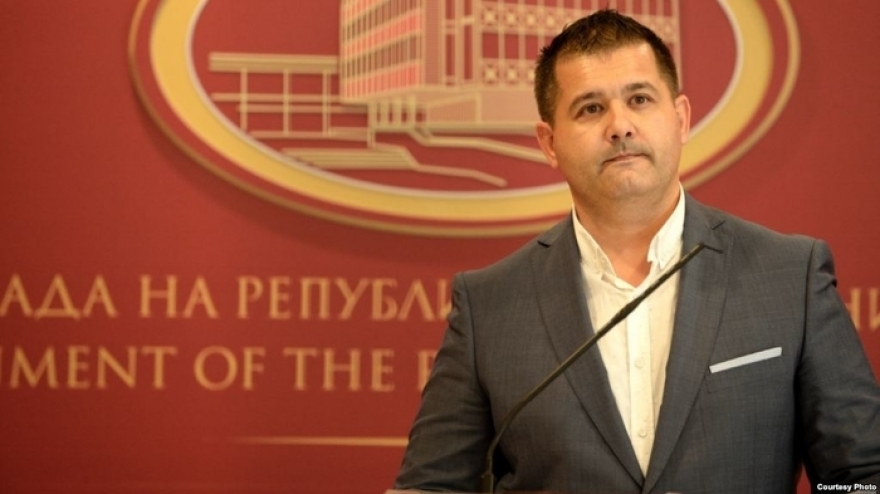 At today’s press conference in the media center with the new name of the state, Bosnjakovski said that until the issuance of the new license plates, NMK stickers will be given to the citizens at border exit checks.

In the meantime, the Ministry of Interior should immediately begin the procedure for procuring new passports, so the first documents with the new name are expected to be issued by the end of the year.

“Old documents remain valid until the expiration of the technical deadline set by the Prespa Agreement, which is five years. This means that every citizen within the regular procedure when changing the passport will receive the new one and pay the price for regular replacement of passports,” he said.

The names of cities like Makedonska Kamenica and Makedonski Brod, as Bosnjakovski said, will remain the same, while the institutions whose name contains the term Macedonian have four months to change the name.

At the border crossings, the new name will be written in Macedonian, English and in the language spoken by 20 percent of the citizens in that local government.

For now, it is not known exactly when the new name will be placed on the Government building, but, as Bosnjakovski says, it should be done within four months, a period in which signboards of state institutions at central and local level should be changed.

After 30 years, members of Macedonian diaspora will be able to obtain travel documents at consular missions