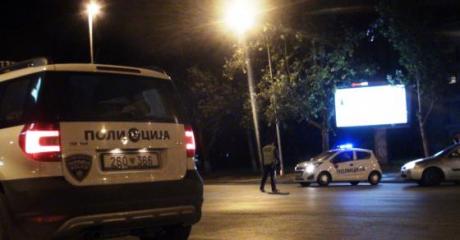 A 13 year old boy was stabbed yesterday evening in the Butel district of Skopje, in an attack which apparently has inter-ethnic hatred as a motivation.

The boy, which is now in hospital in stable condition, is identified as Nikola, an ethnic Macedonian. Butel is mixed, Macedonian – Albanian district. Another boy was attacked during the incident, and had his jacket slashed but was not wounded.

I call on Mayor Smilevski, the police chief and all other who are responsible for Butel to find this group of thugs and cowards and to bring them to justice. If not, expect major protests, said VMRO-DPMNE member of Parliament Darko Kostovski.

Student stabbed in a school in Skopje