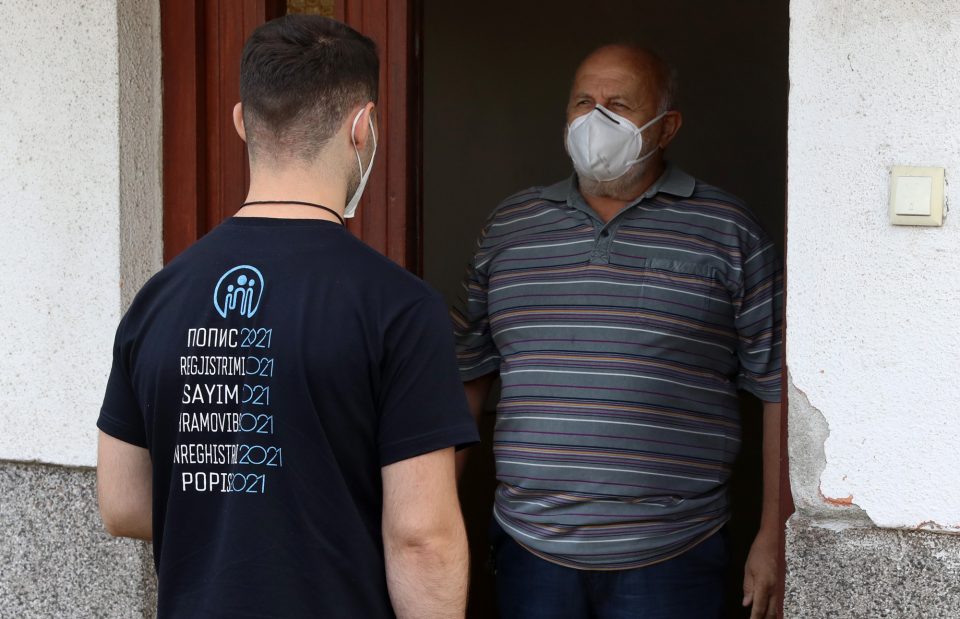 About 300,000 Macedonian citizens who live abroad did not apply to register in the 2021 census, said Apostol Simovski, director of the State Statistics Bureau (DZS). Ethnic Albanian emigrants enthusiastically turned out for the census. Meanwhile, ethnic Macedonians, who are more and more turned off by the imposition of the name “North Macedonia” and the rewriting of Macedonian history by the Zaev regime, boycotted the census, leading to high registration numbers in places such as Switzerland and extremely low in Australia or Canada.

Simovski launched a campaign of intimidation against citizens who refused to participate in the census because of fear of Covid and in protest against the idea to even count the diaspora among the actual residents of the country – this decision was made under strong pressure from the ethnic Albanian parties who insisted that the diaspora is counted. Turnout in Macedonia was high, but Simovski could not pressure emigrants and the census failed among the ethnic Macedonian diaspora communities.