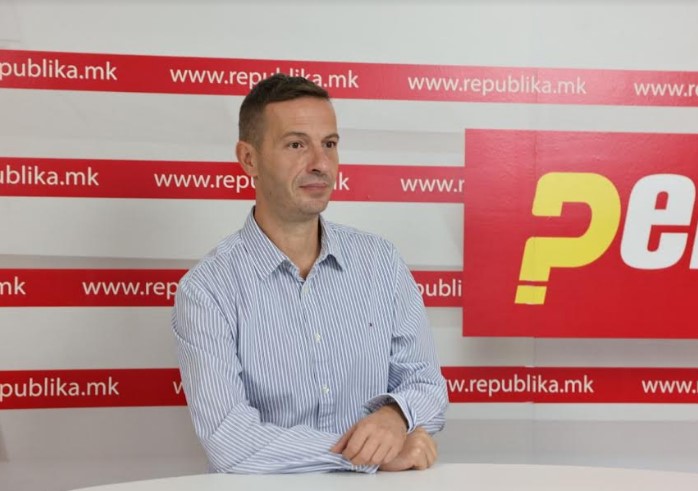 The government has two focuses on their policy at the moment, and that is not the development of Macedonia, but to have 61 MPs to stay in power as long as they can. The purpose of governance is to stay in power. The second focus is if it is possible to secure eight MPs in order to pass the constitutional amendments, emphasizes political analyst Vladimir Bozinovski in an interview with “Republika”.

I do not believe that it is possible to secure any MP. It is one thing if you have blackmailed MPs that you will get out of prison at the moment when the government changes, and it is another when you have MPs who are in the opposition and when they know that their option in the next elections is a sure winner. Why do I say eight and not six MPs, because both DOM and the Democratic Union have declared that they will not support the constitutional amendments, and perhaps LDP as well, says Bozinovski.

According to him, it is impossible for the pictures during the name change to repeat in Parliament. 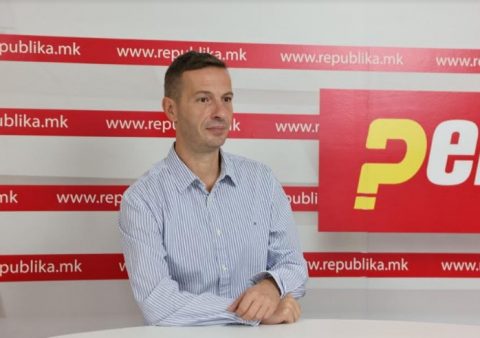 This is not 2017. We have a new parliamentary composition. These are MPs who came as opposition and when you are in power and you have pressure and blackmail, and we know that some of the MPs were brought from prison to vote, reminds Bozinovski.

He is convinced that VMRO-DPMNE will be able to withstand the pressures coming from outside.

The only thing that is important to the mediators is that the dispute is resolved, and how it is resolved depends on the parties involved in the dispute. We have a government that is ready to accept anything. It is important for them to get the job done and find an agreement. We cannot blame foreigners now that we have a side without any national feeling with the people who are against this kind of deprivation of identity. Each partner wants this type of government because it can win the set goals as in the case of Bulgaria. The question is whether we will allow it. The government undertakes obligations it cannot fulfill in order to show itself constructively before the mediators. If the deprivation of identity of the state is constructiveness, then we will all have that constructiveness. If VMRO-DPMNE, which already has a scar from what happened with those eight, and God forbid that happens again, they will be the only losers, although not through their fault, Bozinovski told “Republika”.

Bozinovski believes that apart from this government, no one would agree with what Bulgaria is doing to our country. 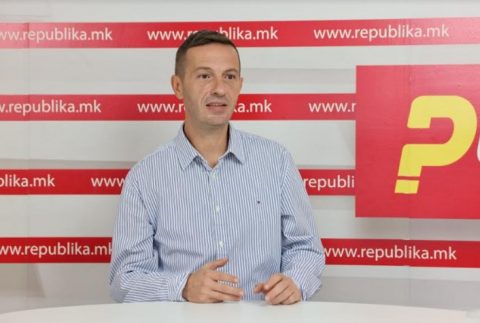 It is not the inclusion of the Bulgarians that is so problematic as what Kovacevski signed. The struggle will be to box out changes to what is signed. With him, we have some kind of satrap in Sofia who should tell me what history my child will learn. Apart from this government, I don’t believe that any other government will agree to such a thing.

He also has an explanation for the so-called Balancer.

Right now we have a direct violation of the laws by the one who passes them and should enforce them, which is the government. It is quite clear that the Balancer refers to fair representation in accordance with the latest census of the resident population. That interpretation is so clear that there is no possibility of how it could be interpreted otherwise.

Bozinovski also interprets the latest polls, which show a serious advantage for the opposition and victory in the next elections.