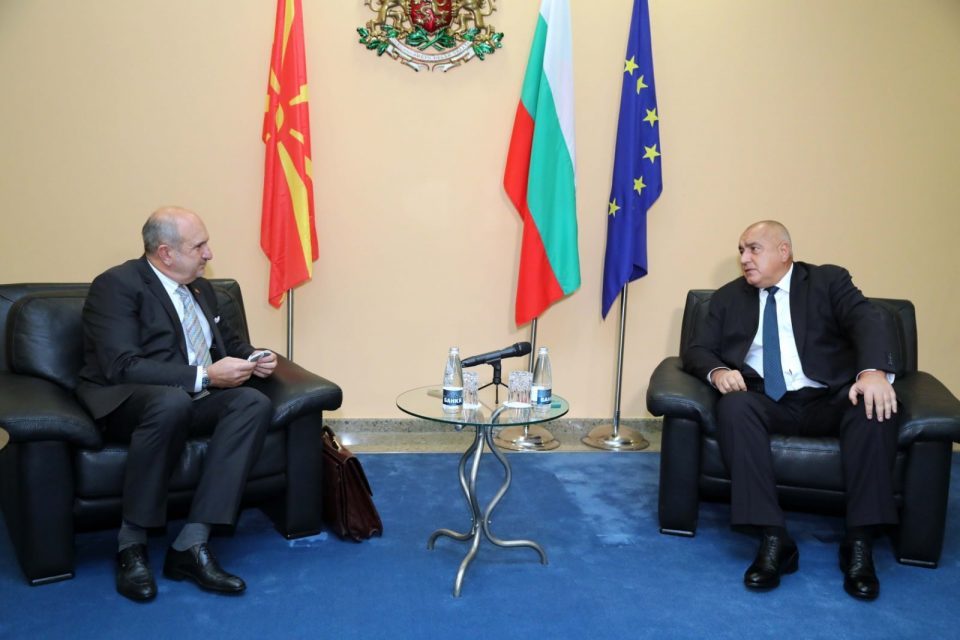 Foreign Minister Bujar Osmani revealed that Bulgaria still hasn’t replied to the non-paper delivered by Macedonia’s envoy, former Prime Minister Vlado Buckovski. The document was not published but it should contain guarantees from Macedonia that the country won’t lay any minority or even territorial claims on Bulgaria.

Communication with Bulgaria continues after the veto. The period that is coming should be used for internal reflection. There is still no response from Sofia about the non-paper delivered by the special envoy Buckovski to Prime Minister Borisov several weeks ago, Osmani said.

Osmani denied claims from his Bulgarian counterpart Ekaterina Zaharieva that other EU member states are also objecting to Macedonia’s membership. During a conversation with US diplomat Philip Reeker, Osmani insisted that Macedonia enjoys the absolute support of all other EU states.