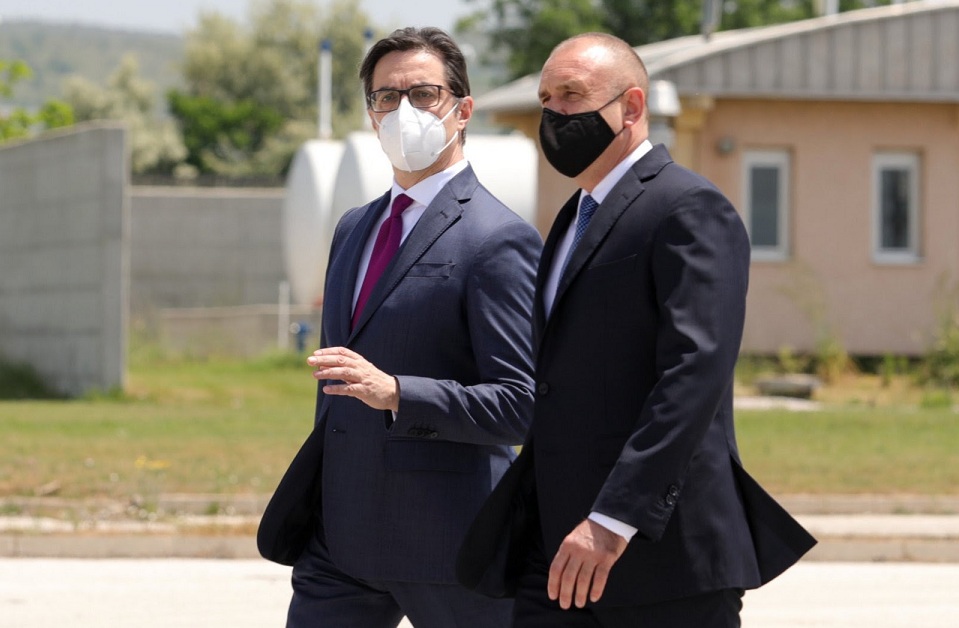 Bulgarian President Rumen Radev announced a donation of vaccines to Macedonia, as the country is running out, and proposed an initiative to have children from both countries take joint vacations and get to know each other better.

These public diplomacy moves are announced after the joint trip by Radev and Stevo Pendarovski to Rome, where they honored Ss. Cyril and Methodius – under Bulgaria’s policy of a “shared history” between the two countries. Radev did not change his position on vetoing Macedonia’s EU accession talks, and a change here is unlikely at least until July, when Bulgaria holds early elections.

We spoke with President Pendarovski to invite students from Macedonia to spend some of their holiday in Bulgaria, where we will prepare an educational and humanitarian program. If we achieve that, we will make the biggest step to overcome the decades of propaganda, insinuations and confrontation between the two countries, Radev said.

He also told the press that he wants to see Macedonia advance toward the EU, but “there must be clear criteria to ensure that what is delivered is sustainable and irreversible”.

Before the epidemic, throngs of Macedonians routinely visited the Bulgarian ski resorts, or went to Sofia for shopping, while many Bulgarians also visit Ohrid and other sites in Macedonia. Relations between the governments and the people began to sour with the 2017 Zaev – Borisov treaty, which led to increasing Bulgarian claims on Macedonian history and national identity, and eventually led to the 2020 veto.