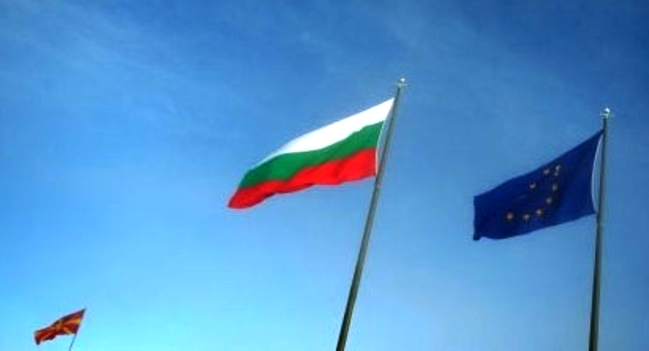 Bulgaria is blocking Macedonia as part of negotiations on a draft negotiating framework being discussed at EU Council’s Working Party on Enlargement and Countries Negotiating Accession to the Union, a working group of the EU Enlargement Council and countries negotiating accession.

Bulgarian sources claim that the Bulgarian officials are blocking the start of negotiations with Macedonia due to a number of reasons related to respect for good neighborly relations, “Expres.mk” reported.

According to Expres.mk sources in Sofia, if these problems are not overcome by the end of September, Bulgaria will not give in and will block the formal start of negotiations with Macedonia, which according to the announcements from Berlin should happen in December.

According to Expres.mk sources, Sofia is seeking a special document signed by the government in Skopje that will guarantee full implementation of the Friendship Agreement between Macedonia and Bulgaria.

In the document, which does not reveal what the should be called, the Macedonian side must accept all Bulgarian positions regarding history, textbooks, Goce Delcev and other revolutionaries, calling the Bulgarian army from World War II as fascist and several others issues.

This document was indirectly announced a few days ago by the Bulgarian Deputy Prime Minister Karakachanov, who said that Macedonia will not start negotiations with the EU until it meets the Bulgarian demands.