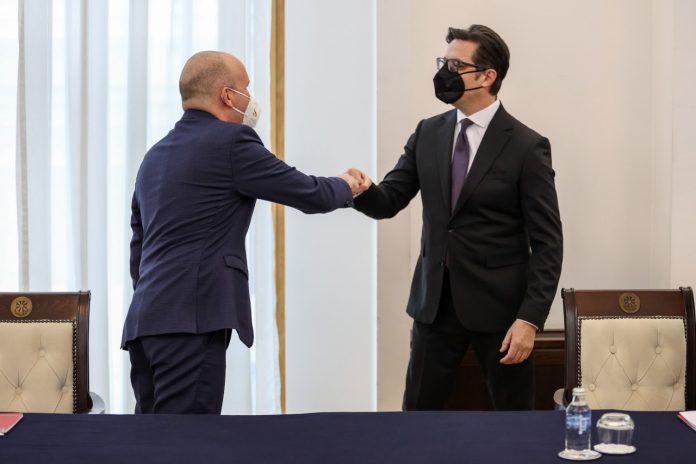 Bulgarian member of the European Parliament Ilhan Kyuchyuk is visiting Macedonia, in his capacity of EP rapporteur. Kyuchyuk, who as an ethnic Turk is personally less involved in the national and historic dispute between the two countries, expressed his hope that Macedonia will soon open EU accession talks. Bulgaria is blocking Macedonia as it demands serious concessions on issues of national identity and history.

Kyuchyuk met with President Stevo Pendarovski, Prime Minister Zoran Zaev, opposition leader Hristijan Mickoski and other top officials in Macedonia. After the meeting, Zaev said that the country is “fully focused on the reforms, especially in the judiciary, and we are not considering any alternatives to EU membership”. Zaev added that bilateral issues of the type that Bulgaria is raising against Macedonia, should not be part of the EU accession process. 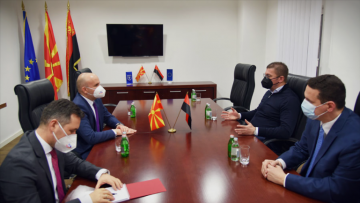 The Bulgarian MEP said that the “opposition is important in every democracy” and “it could play a constructive role and I would continue to work closely with all political actors”, after his meeting with VMRO-DPMNE leader Hristijan Mickoski.