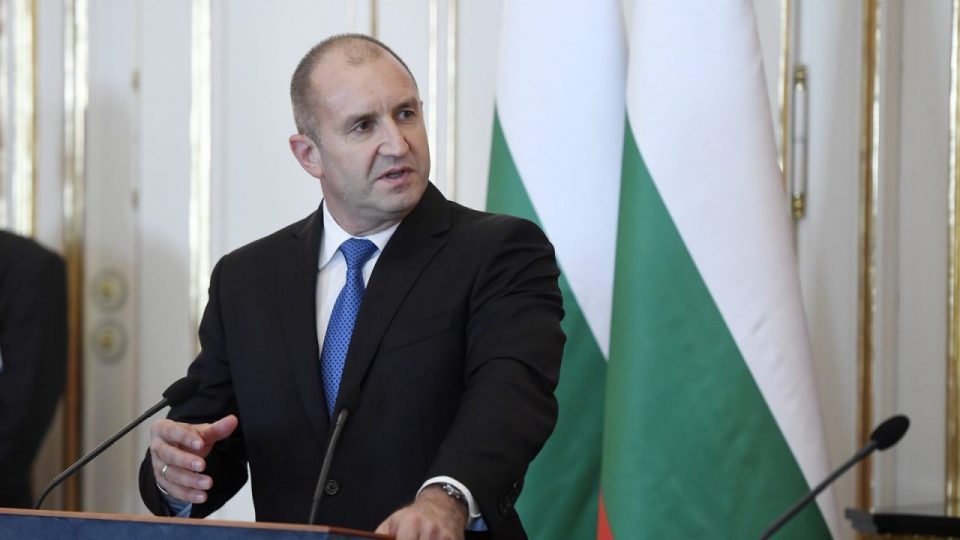 Bulgarian President Rumen Radev convenes his national security council today to discuss the dispute with Macedonia. Radev is a hardline voice on the issue and has tried to include security related matters in the dispute, such as insisting that Bulgarians in Macedonia face discrimination, but still, convening the council sounds as an over the top decision.

Former Foreign Minister Ekaterina Zaharieva said that there are other, far more serious issues, over which the council should have been convened, such as the crisis in Ukraine, Kazakhstan, Covid, runaway inflation and the energy crisis.