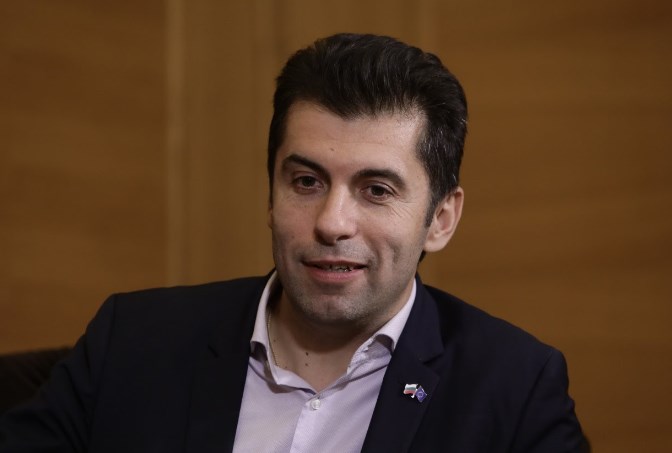 The government delegation of the Republic of Bulgaria will be welcomed by the Minister of Foreign Affairs Bujar Osmani at the Skopje airport, after which the official part of the visit is expected to begin with a ceremonial welcome with high state and military honors before the government building.

The Bulgarian delegation will be welcomed by Prime Minister Dimitar Kovacevski, accompanied by Parliament Vice President Goran Misovski, Deputy Prime Minister for European Affairs Bojan Maricic, Foreign and Transport and Communications Ministers Bujar Osmani and Blagoj Bocvarski, as well as members of the Prime Minister’s Office and the Ministry of Foreign Affairs.