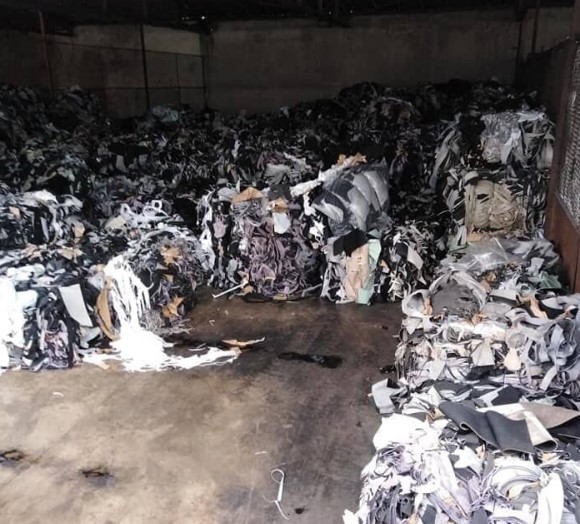 Bulgarian media are reporting additional details about the attempted import of waste from Italy for burning in a Bulgarian power plant, by a company partially owned by Macedonian citizens. One of the co-owners of the company, Goran Angelov, is the manager of the large Drisla waste dump near Skopje, which also operates an incinerator that is used commercially.

Angelov’s company named Blacion imported 25 containers with waste from Italy to the Bulgarian port of Varna. The cargo ship docked in early September, but the cargo was not unloaded because in the meantime the Bobov Dol coal plant near the Bulgarian city of Dupnica lost its licence to incinerate imported waste.

The cargo was left at the port beyond the 90 days during which the company was asked to re-export it or dispose of it in a different manner, and now the Bulgarian authorities are investigating the case. The move 10 days after Bulgarian Environment Minister Neno Dimov was arrested under suspicion that he was approving the import of Italian plastic and textile waste for burning in Bulgaria.

Meanwhile, companies in Macedonia are also being called out for importing textile and petroleum coke for burning, which is worsening the already horrific air pollution problem in the country.

Angelov told the MIA news agency that he will have the cargo either off-loaded for burning in Bobov Dol, or returned to Italy. He denied that his company was also working with the Drisla dump site which he manages and insisted that he only transported waste for incineration to Italy. Angelov described himself as a small shareholder in the private waste management company, owning just 15 percent of Blacion.

Drisla is under the management of an Italian company since six years ago, but under Mayor Petre Silegov, it is being placed under a German – Chinese management.