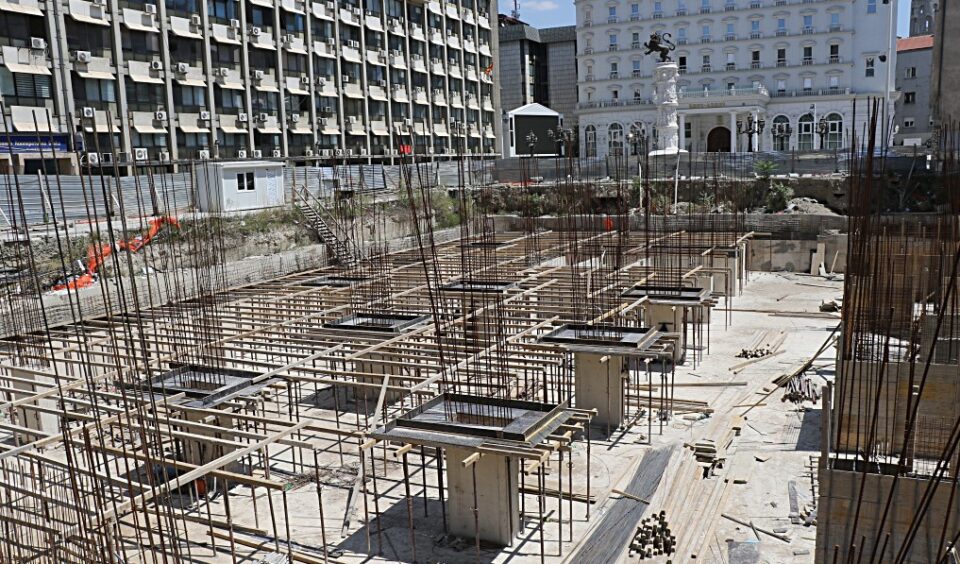 Businessman Boris Stojmenov accused former Prime Minister Zoran Zaev of being behind the extortion campaign against him. Stojmenov is trying to build on the site of the TCC Plaza hotel he owned and demolished in downtown Skopje, but has faced pressure from the municipal authorities to stop construction. The owner of Kanal 5 TV who was Finance Minister in the first VMRO-DPMNE government two decades ago and has switched political alliances ever since, claims that Zaev wanted him to sell the site for a third of its market price.

Their interventions began when we started to demolish the hotel in 2018, and became more and more frequent. Not from the municipal Mayor but from Mr. Zaev. He would tell me that people are complaining that, allegedly there is too much movement at the site, air pollution, and that he is campaigning against pollution. I asked him if he intends to stop all construction work? Before we broke ground, I ask him if we should do so. He said, go ahead, that he likes the style of the planned building, Stojmenov said, adding that he had offers to sell the site for 10 million EUR, but Zaev eventually wanted to buy it for just three million.

Stojmenov says that Zaev then continued to remind him of the role Kanal 5 played in supporting the Nikola Gruevski Government. During the Colored Revolution campaign, Zaev would play secretly recorded audio tapes of Stojmenov’s son Emil discussing the editorial policy of Kanal 5. The TV station quickly lined up against Zaev after he grabbed power in 2017, but Zaev used their past feuds to pressure the businessman into selling the hotel. “He would tell me that he felt offended by my TV station, that he can’t forgive my son. But the pressure was on me to sell the site cheap, and take just three – three and a half million EUR. This is equal to the Racket scandal. I will reveal all the documents I have. These are criminal actions and Zaev will have to come here, Mayor Bogdanovic will have to come as will the Transport Minister”, Stojmenov added.