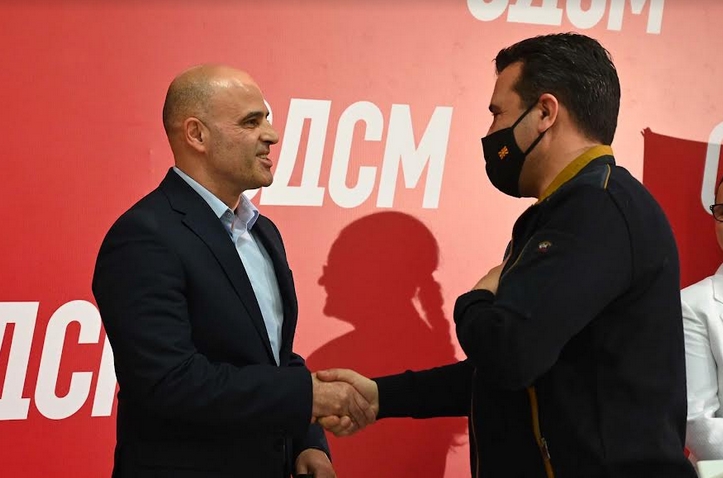 The referendum is the greatest achievement of democracy, it gives the people the right and opportunity to decide on every issue that is outside the regular work of a government. Such an issue is the assimilation that Kovacevski wants to push through at all costs. The people must be asked whether what Kovacevski is pushing is in their interest or not.

The party adds that if Kovacevski believed in himself and that what he is doing is right, he would have supported the referendum. But Kovacevski knows that he is committing treason and carrying out the Bulgarianization and assimilation of the people, and that is why he is running away from the referendum.