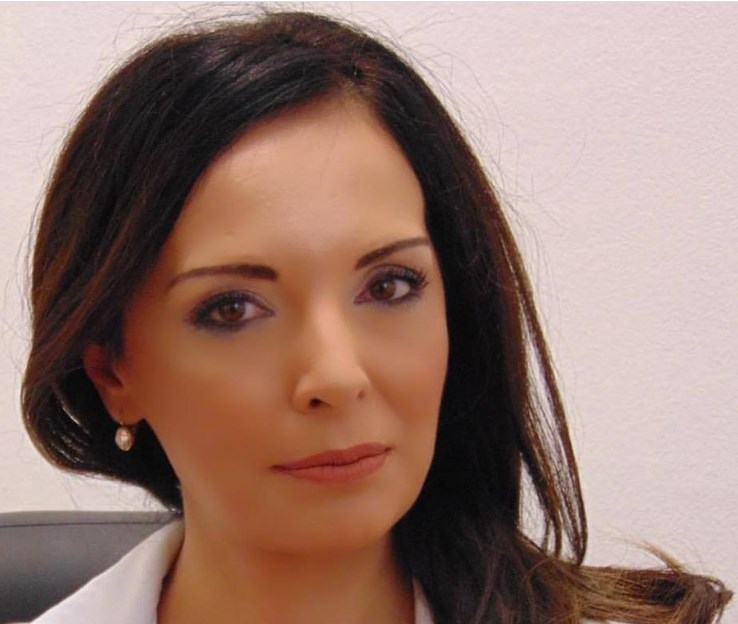 Doctor Sofija Pejkova, who led the SDSM list in the elections for Skopje City Council, announced that she is withdrawing from her office.

SDSM will be in the minority in the Skopje Council, reducing the influence Pejkova apparently hoped she will have in the running of the city. She cited obligations at the Plastic Surgery clinic in Skopje as reason why she is resigning her seat in the Council.