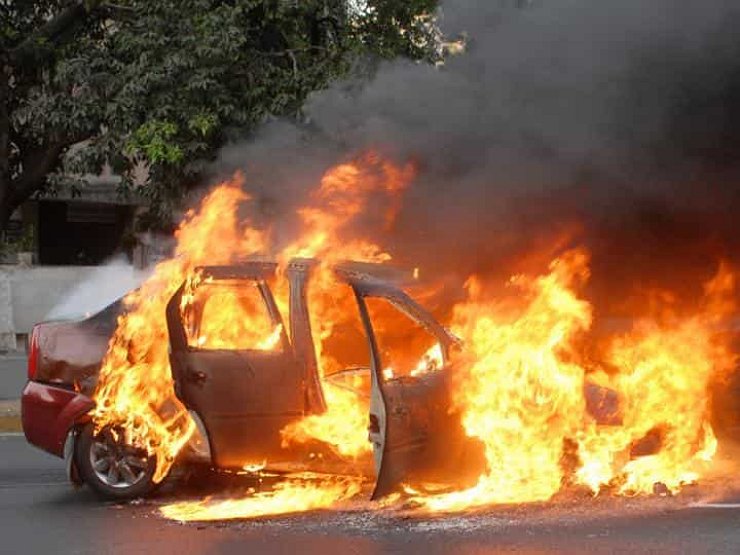 The audio leak today, indicating involvement of the Zaev family in the burning of vehicles of opposition activists and political opponents turned the attention to the series of car torchings in the past several years that Zaev was in office.

An early incident occurred in April 2017, when two cars were set on fire in Skopje. In 2018, the car owned by former security service chief Mile Zecevic, who is Zoran Zaev’s powerful adviser, was set on fire. Five vehicles were torched in Stip in October 2018 – the two worst affected were owned by the family of former SDSM member of Parliament Marinela Tuseva.  A few months before, a car was set on fire in Bitola. And in November 2019, in just 12 hours two cars owned by businessmen in Skopje were set on fire in different parts of the city – one of them was a relative of Zaev.

The leak shows that powerful members of the Zaev family – Vice Zaev and Radisa Bojovic were in contact with a henchman to have him burn down the car of Marjan Stefanovski – Chaki, a VMRO activist in Bitola who was outspoken in opposition to the criminal activities Zaev’s family was undertaking around the REK Bitola coal plant.

In an earlier, anonymous testimony from a police officer, that was shared in the press, it was claimed that these attacks are linked with extortion coming from the Strumica based Omerta security agency. According to the report, the group would threaten business owners into paying extortion money, and if they failed to do so, would go after their vehicles first.