Prime Minister Zoran Zaev with the announcement of changing the geography textbooks is making a stubborn trampling on the history of this country, although he promised the Macedonian people that nothing will change. Instead of changing the history in the textbooks just to keep his place on the political scene in the Republic of Macedonia, we call on him to immediately start consultations with the scientific public in the country, accused VMRO-DPMNE on Friday.

They party asks if this is an attempt to once again erase the Macedonian cultural identity? 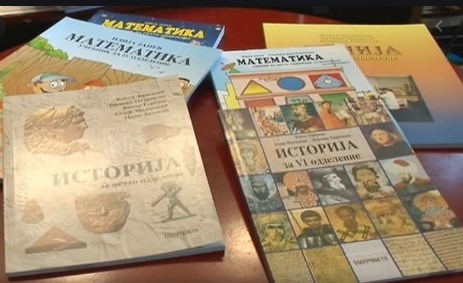 In this country there is an Institute of History, there is are experts, there are thousands of scientific research papers, there is a state archive where facts prove the existence of this people. Read at least one page from the countless tons of pages written on this topic for things to become clearer, the party said.

You should immediately stop playing with the feelings of this people and finally start dealing with real problems. The historical facts cannot be changed only for the sake of preserving the positions of Carovska and Zaev, the party said.